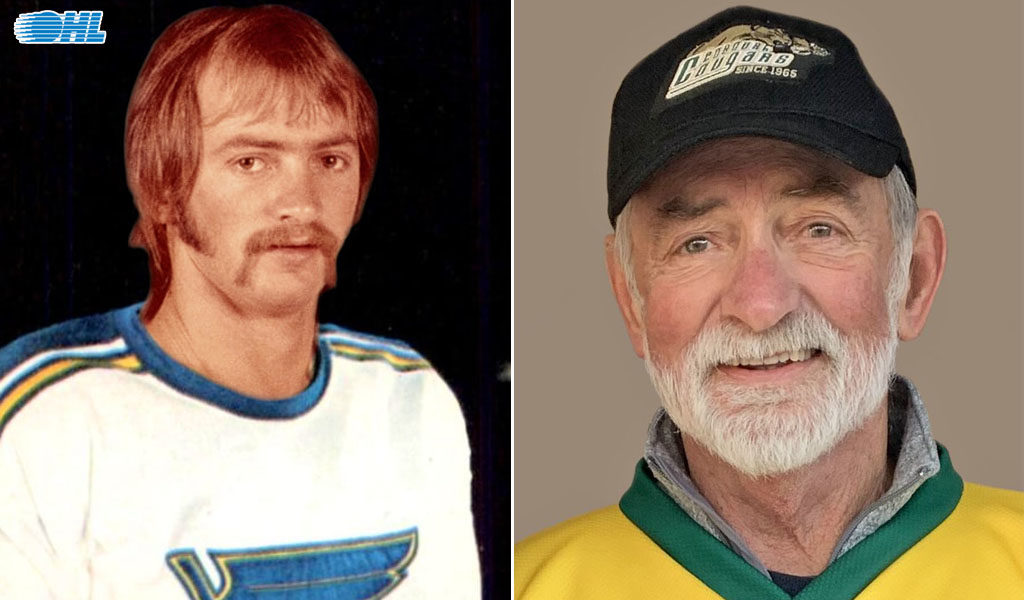 The Ontario Hockey League is saddened by the loss of former Hamilton Red Wings and London Knights forward Gord Brooks who passed away in London at the age of 70 on Thursday, October 1.

Brooks played three OHL seasons between Hamilton and London from 1968-70, recording 59 points (24-35–59) over 106 contests before being selected by the Washington Capitals in the fourth round of the 1970 NHL Draft.

Brooks went on to play a 14-year professional career that included 70 games in the National Hockey League between St. Louis and Washington. The Cobourg, Ont. native was the 1978 recipient of the John B. Sollenberger Trophy awarded to the American Hockey League’s top scorer. That season, Brooks produced 98 points (42-56–98) in 81 games with the Philadelphia Firebirds. He went on to win a Turner Cup championship with the IHL’s Saginaw Gears in 1981 and hoisted the Allan Cup in his last year on the ice, helping the Brantford Mott’s Clamatos claim Canada’s Senior A crown in 1987.

Following his retirement, Brooks worked 32 years for London Hydro and enjoyed baseball, golf, fishing and helping his many neighbours in his spare time. His most treasured moments came in time spent with his grandchildren.

Gord is survived by Beth, his wife of 44 years. He also leaves behind children Bryan, Cindy, Jennifer and Rachel in addition to 10 grandchildren and a great grandchild.

Brooks was inducted into the Cobourg and District Sports Hall of Fame in March 2020.

For more on the life and career of Gord Brooks, visit northviewfuneralchapel.com.