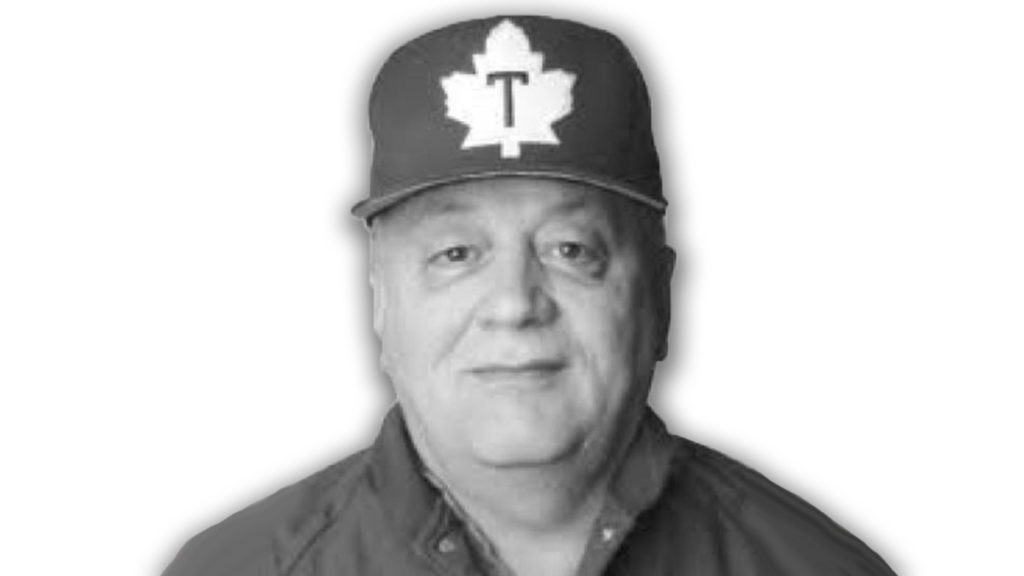 The Ontario Hockey League is saddened by the loss of long-time Ontario sports figure and friend of the League Jack Dominico who passed away peacefully at the age of 82 this past Tuesday.

Owner of the Toronto Maple Leafs Baseball Club of the Intercounty Baseball League for the last 53 years, Dominico stands as one of the more notable figures in Toronto sports history, overseeing a franchise that won eight championships, three of them coming in the 1980’s.

Originally hailing from North Bay, Ont., Dominico was a long-time supporter of the Ontario Hockey League, assisting with the preparation and promotion of League publications throughout the 1980’s, 90’s and into the 2000’s.

The Intercounty Baseball League championship trophy is named in honour of Jack and his wife Lynne, who passed away in 2008. He’s a member of the Ontario Sports Hall of Fame induction class of 2020.

The OHL extends thoughts and condolences to Jack’s family and friends as they mourn the loss of a man who left his mark both at and away from the diamond.

For more on the life and career of Jack Dominico, visit the Toronto Sun.