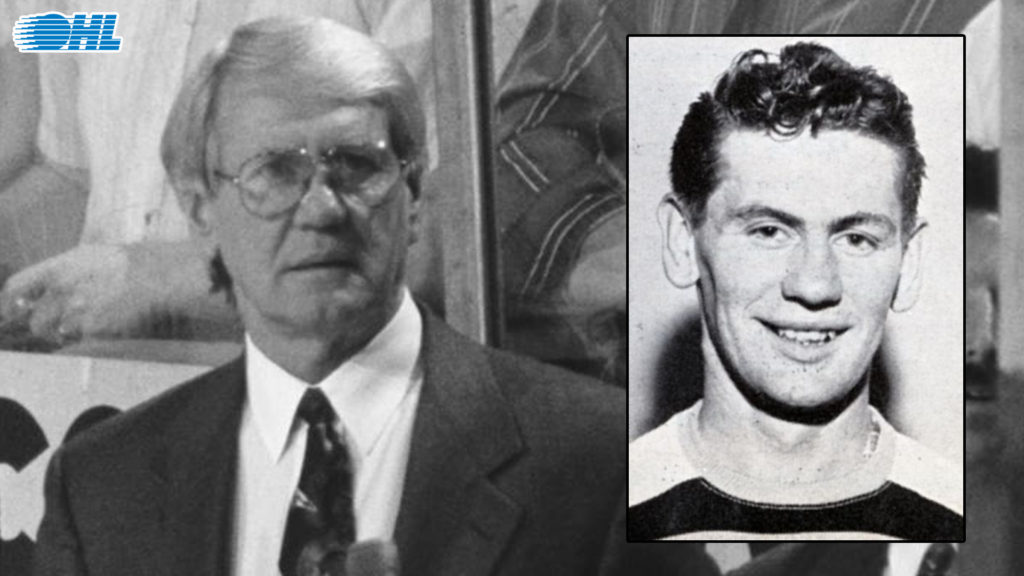 The Ontario Hockey League is saddened by news of the loss of former Windsor Spitfires defenceman and long-time NHL head coach and executive John Muckler who has passed away at the age of 86.

A native of Midland, Ont., Muckler played three OHA seasons between the Spitfires and Galt Black Hawks between 1951-54 before going on to spend eight seasons in the minor pro ranks. He was part of a Spitfires club that also included former long-time NHL defender and head coach Al Arbour who steered the New York Islanders to four consecutive Stanley Cups from 1979-83.

“A wonderful family man & great friend, he personally took my career to another level & I will always cherish the hours we talked, from breaking down defences to raising a family. Rest in peace, John, you will be missed.” – @WayneGretzky on legendary #Oilers coach John Muckler pic.twitter.com/P2jt3E7Qu0

At age 27, Muckler stepped behind the bench of the EHL’s Long Island Ducks as a player-coach in 1961, kicking-off a management career that spanned over three decades between a number of professional leagues while netting him five Stanley Cup titles prior to his retirement in 2009.

Muckler is most prominently known for his role alongside Glen Sather as coach of the Edmonton Oilers dynasty of the 1980’s, a group that won five Stanley Cups featuring such stars as Wayne Gretzky, Mark Messier, Jari Kurri, Glenn Anderson, Esa Tikkanen, Kevin Lowe and Grant Fuhr.

Muckler also had coaching stints with the Minnesota North Stars, Buffalo Sabres and New York Rangers before serving as General Manager of the Ottawa Senators from 2001-07. He last worked in the NHL as a senior advisor with the Phoenix Coyotes in 2008-09. Muckler served as a coach for three NHL all-star games as well as Canada’s ’84 and ’87 Canada Cup winning teams.

For more on the life and career of John Muckler, visit nhl.com.

Commissioner Bettman statement on the passing of John Muckler. pic.twitter.com/vZve7Jmj15 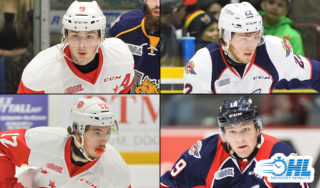