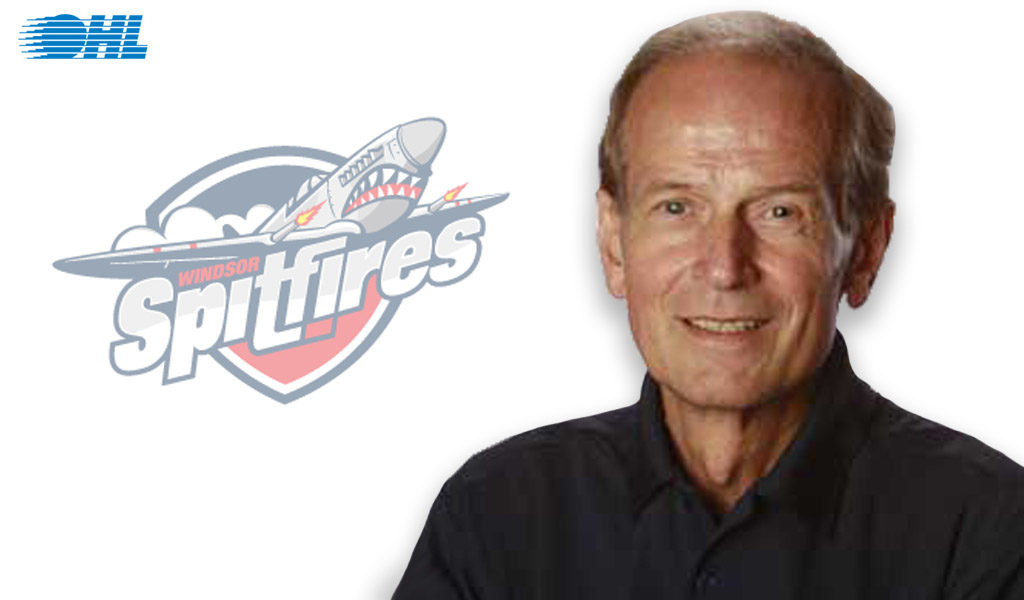 The Ontario Hockey League is mourning the loss of former Windsor Spitfires scout Michael Kokavec who passed away on Sunday, October 4 at the age of 68.

A long-time Windsor resident and employee at Ford Motor Co. for a span of 29 years, Michael passed peacefully, holding the hand of Lubica, his wife of 41 years.

Kokavec scouted for the Spitfires under former GM Warren Rychel, who reflected on what Kokavec brought to the organization.

“Mike was always a pleasure to see at the rink,” said Rychel. “He was instrumental in securing his fellow countryman Richard Panik who we drafted 10th overall in the 2009 CHL Import Draft.”

Michael enjoyed travelling back to his native Slovakia to spend time with extended family. More than anything, he loved talking hockey as he scouted for the Spitfires from 2006-19.

For more on the life and career of Michael Kokavec, visit The Windsor Star.