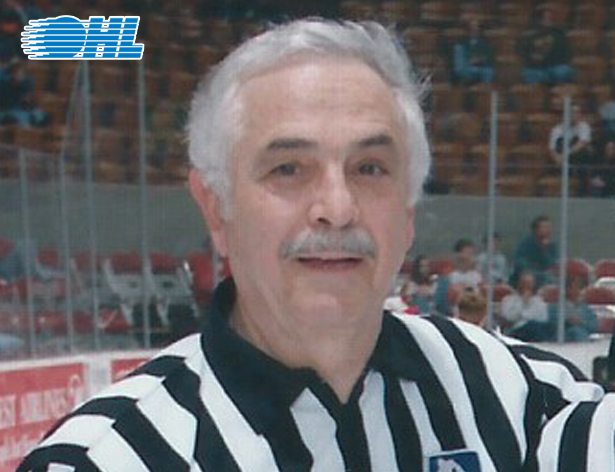 The Ontario Hockey League family is mourning the loss of former long-time referee, OHL Officiating Manager and 2009 Bill Long Award recipient Sam Sisco who has passed away at the age of 85.

A native of Windsor, Ont. who taught at Herman Secondary School until 1989, Sisco served as an OHL officiating supervisor from 1989 until his retirement in 2008 before being honoured with the Bill Long Award for his outstanding contributions to the League.

“Sam was a the consummate professional,” said OHL Commissioner David Branch. “He treated everyone with respect and was highly regarded by all of the coaches, managers and owners in the Ontario Hockey League. He was a true gentleman who set a high standard for everyone to follow and he’ll be greatly missed.”

Sisco had an on-ice career as a referee from 1957-1990, spending 17 years in the IHL (1965-82) that included working 10 Turner Cup Finals. Upon retirement, Sisco stepped into full-time supervisory work with stints in several leagues including the NHL, AHL and IHL.

Sisco was inducted into the Windsor/Essex County Sorts Hall of Fame in 2009.

For more on the life and career of Sam Sisco, visit the Windsor/Essex County Sports Hall of Fame website.