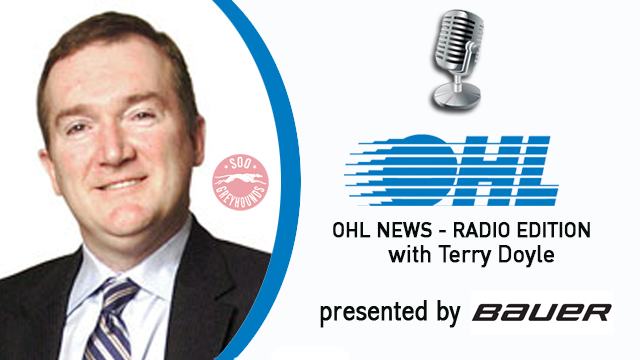 Soo Greyhounds president and governor Tim Lukenda joins the show this week to discuss his club’s bid for the 2021 Memorial Cup presented by Kia. The Hounds haven’t hosted the CHL’s national championship since 1993 when they hoisted the Memorial Cup on home ice. Lukenda discusses the benefits of a smaller community like Sault Ste. Marie hosting the event and says the timing is right for the Greyhounds organization to put their name out there. Lukenda elaborates on the rich history of the Greyhounds franchise and some of the prominent names that have come through the program over the years. 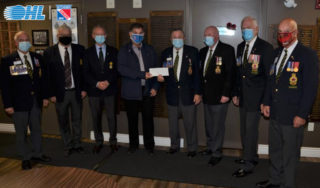 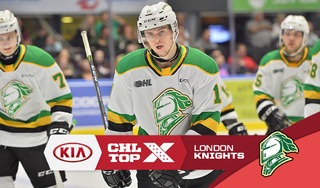 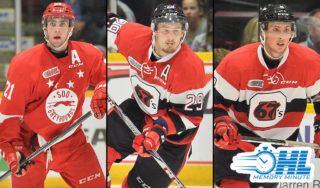 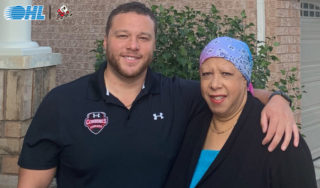 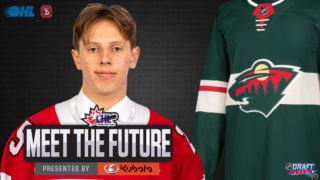