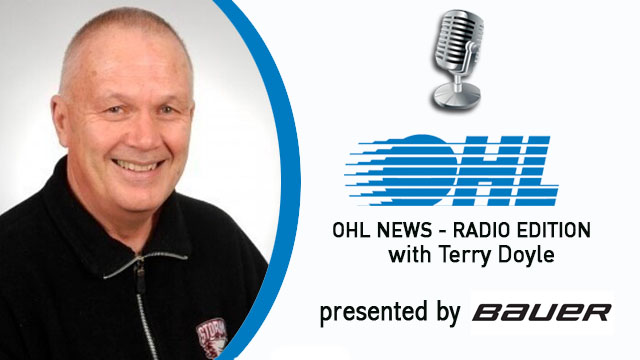 This week’s segment features long-time Guelph Storm play-by-play voice Larry Mellott who has been with the club since day one. Mellott, who recently retired from his post as program director at 1460 CJOY after a nearly 50-year career, continues to call Storm games as the franchise enters a new chapter.

Doyle and Mellott reflect on the Storm’s wild ride through the 2019 OHL Playoffs that saw the team stave off elimination a record seven different times en route to the franchise’s fourth OHL Championship. They look ahead to the future as the Storm are off to a respectable start, defending their title with a considerably younger group of players following heavy losses to graduation over the offseason.