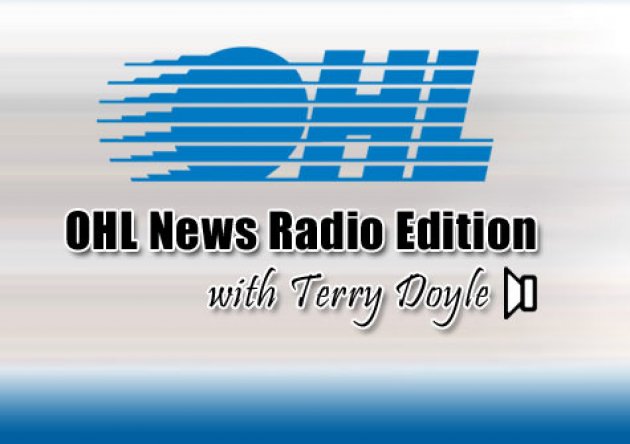 Corrado, a 19-year-old from Woodbridge, ON, is playing in his fourth OHL season.  The recent Rangers addition has five assists in nine games since joining his new club.  Selected in the fifth round of the 2011 NHL Entry Draft by Vancouver, Corrado was invited to attend Canucks training camp earlier this month.