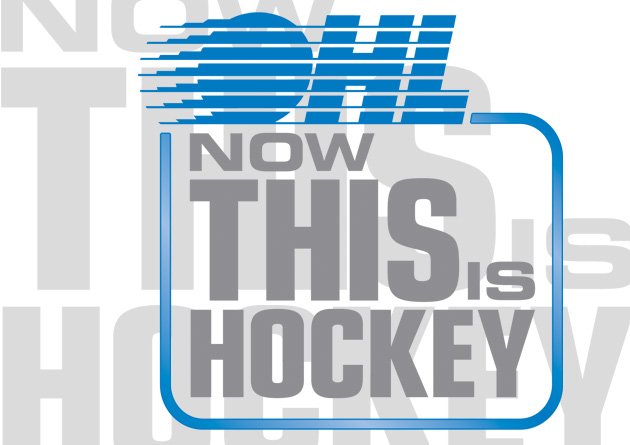 ZURICH – The 2014 Olympic Winter Games ice hockey tournaments now have their officiating crews, as the final 43 selections were made over who would get to call the games in Sochi.

Wilmot, a Hamilton, ON, native is one of two CHL officials assigned to Sochi along with WHL linesman Chris Carlson.  Wilmot is in his sixth OHL season and previously worked the 2011 OHL Championship Series and MasterCard Memorial Cup along with other IIHF tournaments including the 2011 World Junior Championship, and both the 2012 and 2013 World Championships.

“All of these candidates are considered to be top officials in their respective club leagues,” said IIHF Officiating Manager Konstantin Komissarov. “We made our decisions on three main criteria: physical conditioning, performance in their respective national championships, and their ability to work in a team.”

“This last point is very important for the Olympics, with mixed crews we need to have officials with good communication and teamwork skills so that they can work effectively with each other.”

Congratulations to Jesse on this tremendous accomplishment and best of luck in Sochi!