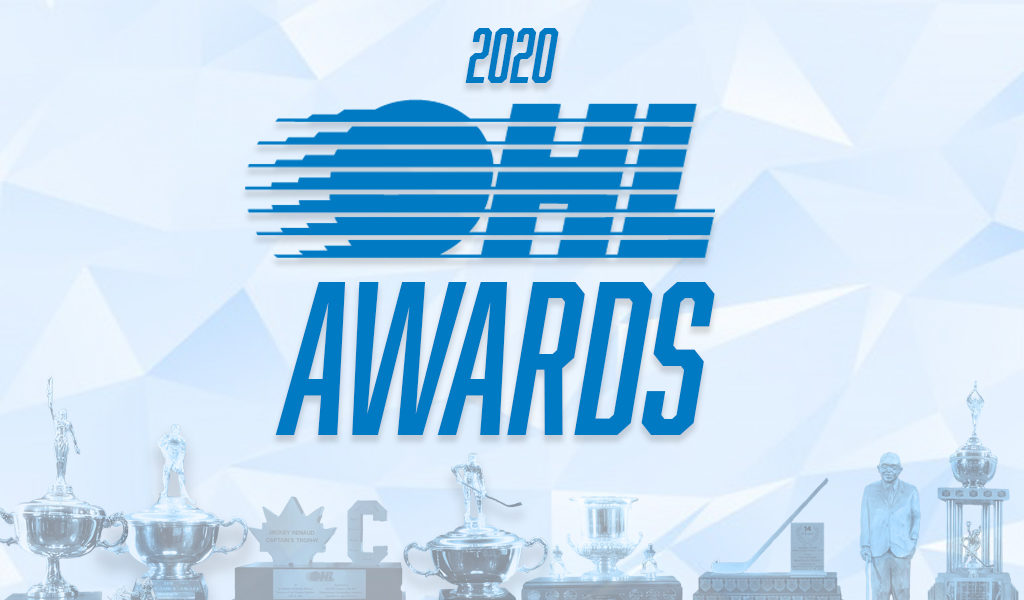 Toronto, Ont. – The Ontario Hockey League has handed out a number of 2019-20 OHL Awards and the announcements are set to continue on Tuesday.

The League has made a slight revision to its previously announced schedule, with the Jim Rutherford Goaltender of the Year Award announcement now slated for Tuesday, May 19th with OHL Defenceman of the Year and Red Tilson Trophy recognition following on Wednesday and Thursday.