OHL Statement on the Reinstatement of London Knights’ Logan Mailloux 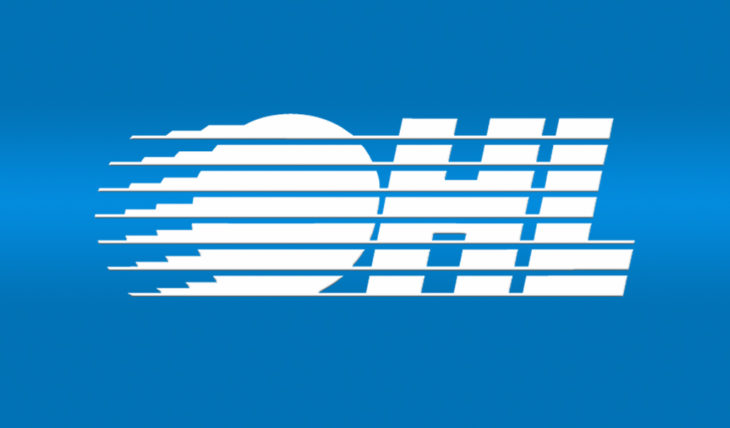 Toronto, Ont. – On September 2, 2021, as a result of an incident that occurred November 2020 in Sweden while the player was on loan to SK Lejon, the League indefinitely suspended London Knights defenceman Logan Mailloux. This suspension was based on the player’s violation of the League’s expectation of appropriate player conduct.

At the time of suspension, the League stated that any decision on reinstatement will be based in part on the player’s conduct since his return to Canada and the appropriate treatment, counselling, mentoring and education he receives from the date of the decision.

Since the time of suspension, with the support of the London Knights, Logan Mailloux has participated in therapy and counselling with Dr. Lindsey Forbes, and a personal development plan under the leadership of Wendy Glover. Ms. Glover is a London-based, experienced holistic athlete development practitioner, academic and personal development advisor, teacher and member of the Ontario School Counsellors Association.

The player’s Personal Development Plan has included weekly meetings, ongoing completion of certifications, and reflections of concepts explored. Some of the certifications and programs available to athletes that he completed were Respect in Sport, Mental Health in Sport, Sport Media, Ethics in Sport, Diversity and Inclusion, Sport Psychology, and Cultural Awareness.

After reviewing the program, speaking with the player and Ms. Glover, and receiving a commitment from the player to continue with his personal development program, the League is satisfied that Logan Mailloux has undertaken the necessary steps and will reinstate him, effective January 1, 2022.

The Ontario Hockey League remains committed to the ongoing education of its players.