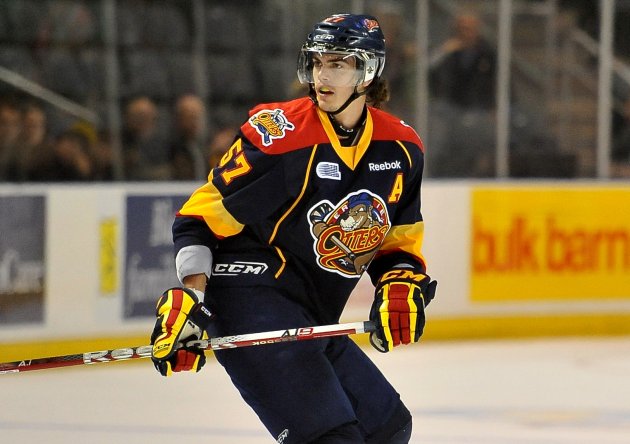 Donnay, 19, skated in 68 games last season with the Erie Otters, registering one goal and seven assists for eight points, along with 48 penalty minutes. He served as an Alternate Captain, and was one of only two Erie players to skate in all 68 regular season games last season. He tallied three points (one goal, two assists) in a four-game span from October 13 against Mississauga to October 20 against Windsor.

The 6-7, 195-pounder has skated in 143 career OHL contests over three seasons with London and Erie, registering two goals and 15 assists for 17 points, along with 104 penalty minutes.