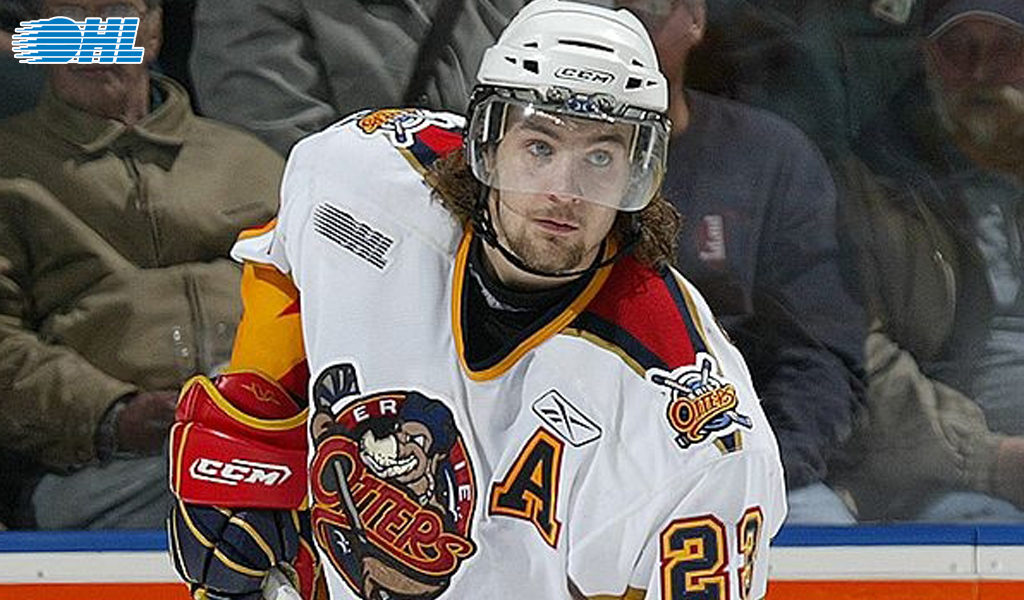 After a pro career that spanned parts of 11 seasons and included 147 career NHL games, Erie Otters graduate Luke Gazdic has announced his retirement at the age of 31.

The 6-foot-4, 225Ib. winger took to Twitter to formally make the announcement on May 30, putting the finishing touches on a pro career that included stops in nine different cities.

“I would like to thank the fans of this great game,” Gazdic wrote in a statement. “Your support makes it possible for us to earn a living doing what we love. From the bottom of my heart, thank you now and thank you always. For their endless love, I think my friends and family. I couldn’t have done it without you.”

Luke Gazdic (@lukegazdic) has officially announced his retirement after recording 4 @NHL seasons and 147 regular-season games with the @edmontonoilers and @njdevils. Congratulations Luke on a fantastic career and welcome to the #NHLAlumni Association! 👏 pic.twitter.com/R6HZJ0dx7V

Known for his rough and tumble style, Gazdic earned a reputation as an imposing physical presence over his three seasons with the Otters from 2006-09 after entering the OHL as a ninth round pick. He posted 72 points (42-30–72) and 407 penalty minutes over 188 regular season games and was a sixth round pick of the Dallas Stars in 2007.

Gazdic’s career was largely spent in the American Hockey League where he played in 397 regular season matchups, recording 76 points (35-41–76) and 623 penalty minutes along the way. He last suited up during the 2019-20 season, appearing in seven games for the San Diego Gulls, top affiliate of the Anaheim Ducks.

The OHL congratulates Luke on a successful playing career and wishes him the very best in retirement. 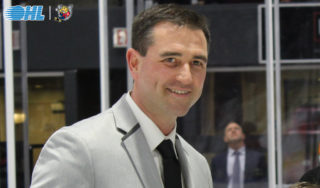