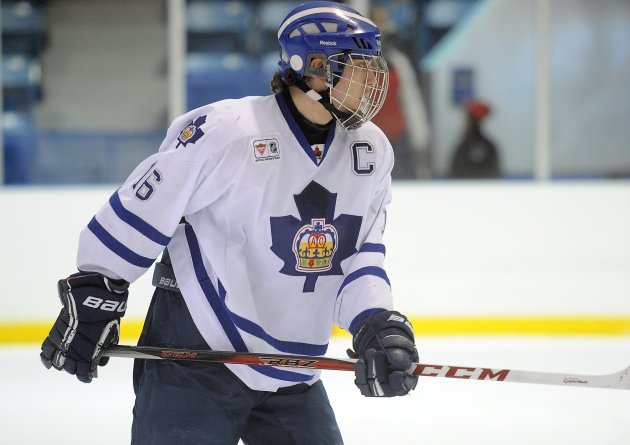 Dermott a 5-foot-8 and 180 pound Defensemen from Newmarket, Ontario, played in 77 games with 5 goal, 25 assists and 30 point, with 38 penalty minutes during the 2012-13 regular season and playoffs for the Newmarket Hurricanes, while also leading all Hurricane players in playoff scoring.

“Dermott is a special player that is capable of stepping right into the lineup and contributing to helping us win,” said Otters General Manager Sherry Bassin. Bassin Continued, “He has the vision and quickness that will be a significant addition the Otters organization.”