Parfenyuk and Stewart commit to Generals 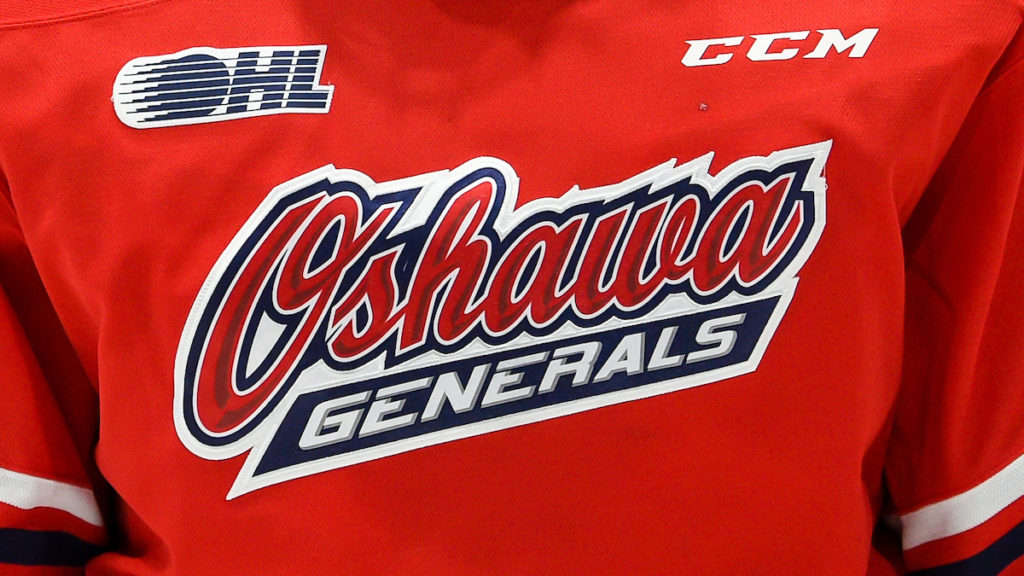 Stewart, acquired from the Barrie Colts on October 1st, was drafted by the Colts in the eighth round of the 2019 OHL Priority selection, but due to the COVID-19 pandemic never broke the roster in Barrie. Since joining the Generals, Stewart has appeared in eight games this season, scoring three assists while registering a plus/minus rating of plus-5.

A former eighth round pick by the Colts in 2019, Stewart is a graduate of the Vaughan Kings U16 and U18 programs.

Continuing to strengthen the back end, the Generals also welcome from Belarus, Nikita Parfenyuk. A 6-foot-3, 203Ib. 2003b–born defender, Parfenyuk was the Generals’ second round (66th overall) pick in the 2021 CHL Import Draft. He recorded an assist in his OHL debut on Sunday against Ottawa.

A native of Kobrin, Belarus, Parfenyuk started the season with the Yunior Minsk program, recording three assists over 14 games across two different levels. He also played five games for the Belarusian national team at the U18 World Junior Championship in 2021.