Perseverance pays off for Otters’ Yetman 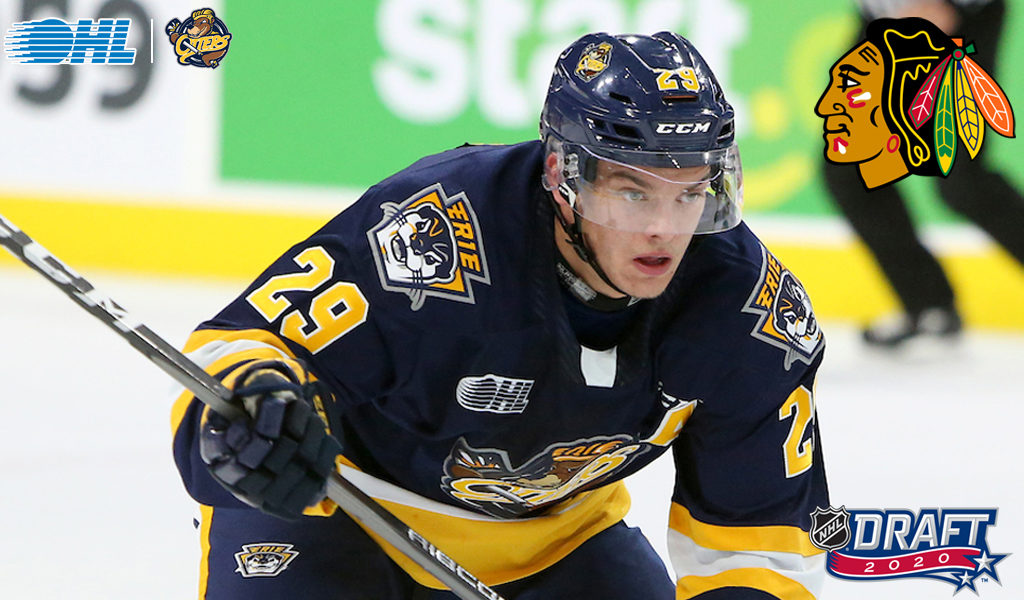 He may have taken the longer route, but Chad Yetman is grateful for the process.

“All it takes is one person to believe in you,” said the 20-year-old Erie Otters forward upon hearing his name called out in the sixth round, 172nd overall by the Chicago Blackhawks at the 2020 NHL Draft earlier this month.

It’s been a long time coming, having been passed over the previous two drafts.

“Being passed over in two drafts and now getting selected means a whole bunch. I put in a lot of work and have been trying to prove everyone wrong.”

Our final selection in the 2020 #NHLDraft is Canadian winger Chad Yetman!@NorthShoreWeb | #Blackhawks pic.twitter.com/CieR2kr1az

Heading into this year’s virtual event, Yetman didn’t have any expectations. In fact, he wasn’t even watching and only found out he had been chosen when his phone started blowing up. At that point, as he puts it, his excitement level went from “zero to 100.”

“A lot of hard work has gone into this. It might even be that much more special because it was my last chance at getting selected and it was two years removed from my draft year,” he said of the moment. “I’m pretty proud of myself and am just excited for the next step.”

A self-described 200-foot centreman with offensive ability who can put the puck in the net and play responsibly in his own end, Yetman impressed with a team-leading 43 goals over the 2019-20 campaign and put up 74 points in 61 appearances.

He touts his wrist shot as his greatest strength and prides himself on his ability to find and trick the goaltender; something he’s worked hard on over the past three seasons. When asked about what he believes it took to finally grab the attention of an NHL club, Yetman spoke to how he’s elevated his game.

“Now that I’m joining the same organization as them again, it’s pretty cool.”

Chad Yetman (@YetmanChad) speaks to being passed over in the #NHLDraft twice before being claimed by the @NHLBlackhawks where he’ll join former @ErieOtters standouts @stromer19 and @Brinksy97 🎥 pic.twitter.com/tg4IMTxfUl

“I started playing defensive-first hockey and kept building from there. I added a little bit to my game each year, started scoring more goals and getting more points. That helps with the attention, but I think being a responsible two-way player really helped me, too.”

Getting his start with the Otters at 17 years-old during the 2017-18 season, Yetman gradually earned his way and found his role, building on that defensive-first style. Now three seasons into his junior hockey career, he’s been able to carve his way as a leader; a trait he’s confident he can bring to the next level.

“I’m kind of a guy that leads by example but I’m not afraid to speak up when things aren’t going well and we need to set a fire under our team,” he spoke of his leadership qualities. “The guys like to listen to me and I have a good voice in the room so hopefully I can still be that person wherever I am.”

Though he was without expectation this year, he knew the interest was there, and being drafted to an original six franchise and home to a couple of former Otters greats in Alex DeBrincat and Dylan Strome has made the process that much more special.

“I’d be happy anywhere but there’s just a little more history behind their organization which makes it a little more cool, and obviously DeBrincat and Strome are there. I haven’t met them personally yet but obviously going through the process in Erie already, maybe if I get there I’ll have a little more to talk about with them.”

Indeed a lot of work has gone in to get this moment, but Yetman knows the hard work only continues now. And for those who may be in a similar position, awaiting an opportunity after being passed over in previous years, he shared a few words of encouragement:

“Stay the course. Don’t let any lists or mock drafts or whatever persuade you otherwise. Just stay true to yourself and keep working every day,” he finished. “For me, I think that might have been the case and I’m forever grateful. Stay the course and take the opportunities when they come.” 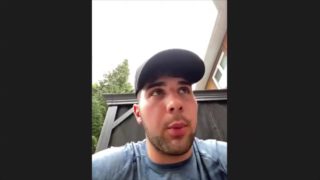