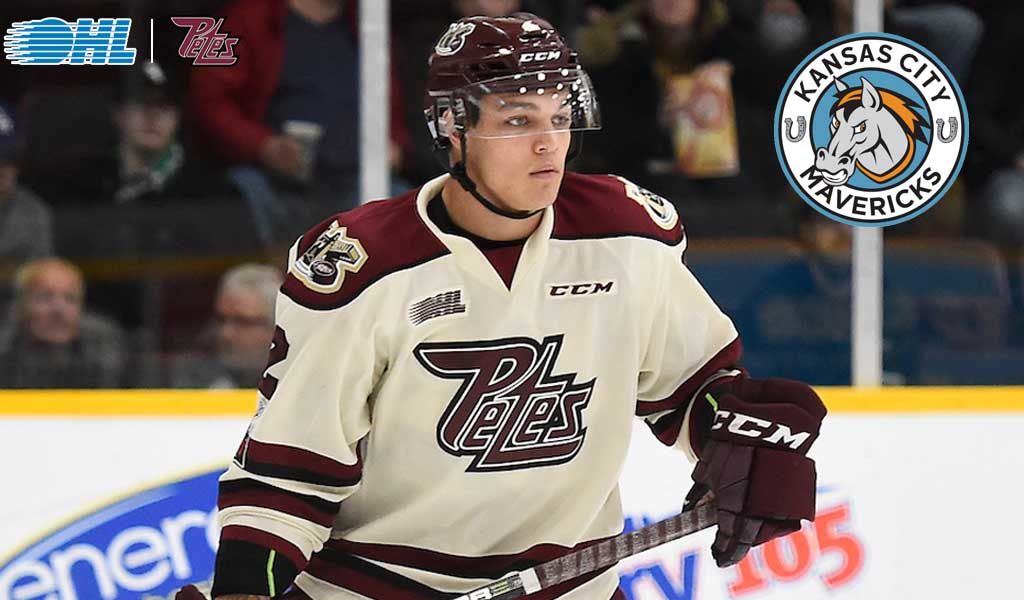 Fraser, a fifth-round draft pick (#131 overall) of the Detroit Red Wings in the 2017 NHL Draft, enters his first professional season after four seasons with the Peterborough Petes of the Ontario Hockey League. In 221 games with the Petes, The six-foot-two, 198-pounder scored 14 goals and posted 40 assists for 54 points along with 277 penalty minutes. The 20-year-old from Ottawa, Ontario was a teammate of current Mavericks forward Greg Betzold on the 2015-16 Petes.