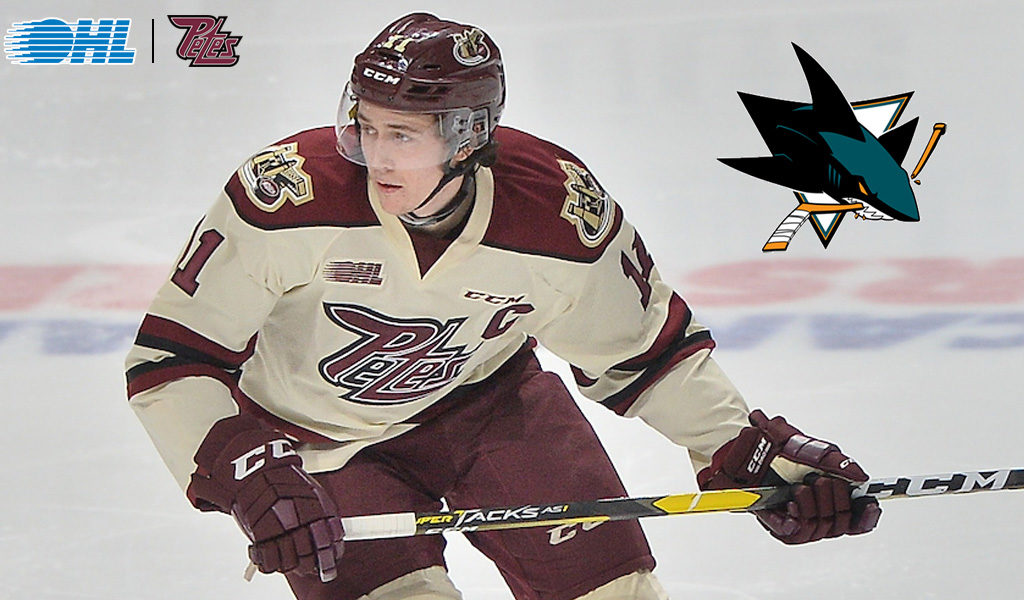 “Zachary is an up and coming center who can use his size to create space in the offensive zone,” said Wilson. “He will be re-joining the Peterborough Petes to captain one of the top teams in the OHL. We are excited to watch him develop his skills as a power forward under head coach Rob Wilson as he continues to be a leader for his club next season.”

Gallant, 20, was captain for the Peterborough Petes in the Ontario Hockey League (OHL). He appeared in 30 games, recording 25 points (13 goals, 12 assists) with a plus-one rating. Gallant helped the Petes to the OHL playoffs and recorded three points (one goal, two assists) in five games. After the season ended, he joined the Toledo Walleye (ECHL) and appeared in four games, logging four points (one goal, three assists) before helping lead the Walleye to the ECHL Finals. He skated in 24 games and collected 12 points (six goals, six assists), finishing fifth (tied) on the team in goals.

The six-foot-two, 192-pound native from London, Ontario, was originally selected by Detroit in the 2017 NHL Draft (third round, 83rd overall).