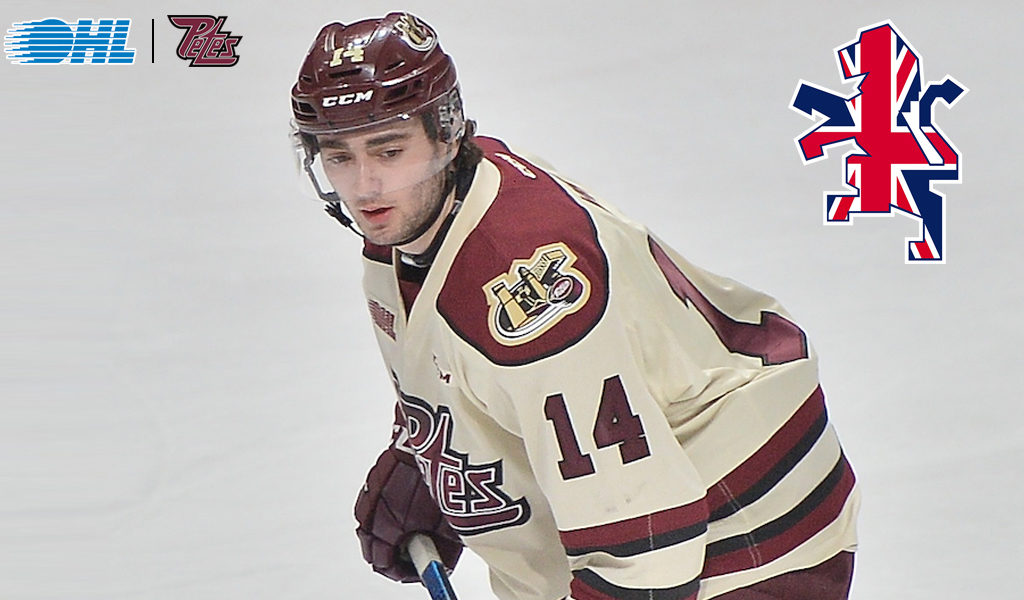 Head coach Pete Russell has named his 25-man squad that will represent Great Britain at next month’s World Championship in Slovakia for GB’s first return to the top flight since 1994.https://t.co/xLr1aWa2yU pic.twitter.com/4dYO9zKQDV

Kirk, who had 26 goals and 21 assists in 63 games with the Petes last season, was a member of last year’s Great Britain squad that earned promotion to the top division after winning the Division I Championship. He has also suited up for Great Britain for the 2017, 2018, and 2019 DIIA World Junior Championship tournaments as well as for the Under-18 team.