Pierce and Fallowfield commit to Knights 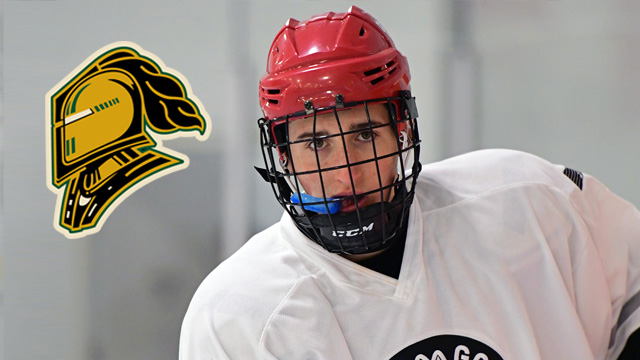 London, ON – London Knights General Manager Rob Simpson is proud to announce that the team has signed Emmet Pierce as well as Tim Fallowfield to OHL Standard Player Agreements.

Pierce, a native of Napanee, Ontario, had a standout season with his Quinte Red Devils Minor Midget AAA team, where he scored 22 goals and 57 points in 36 games played.  The 6’6” right winger was a fourth round selection of the Knights in this year’s 2017 OHL Priority Selection.

Fallowfield, a native of St. Thomas, Ontario, played for his hometown St. Thomas Stars last season.  The defenseman was awarded Rookie of the Year by the Stars after he finished the season with 11 goals and 27 points from the blue-line.