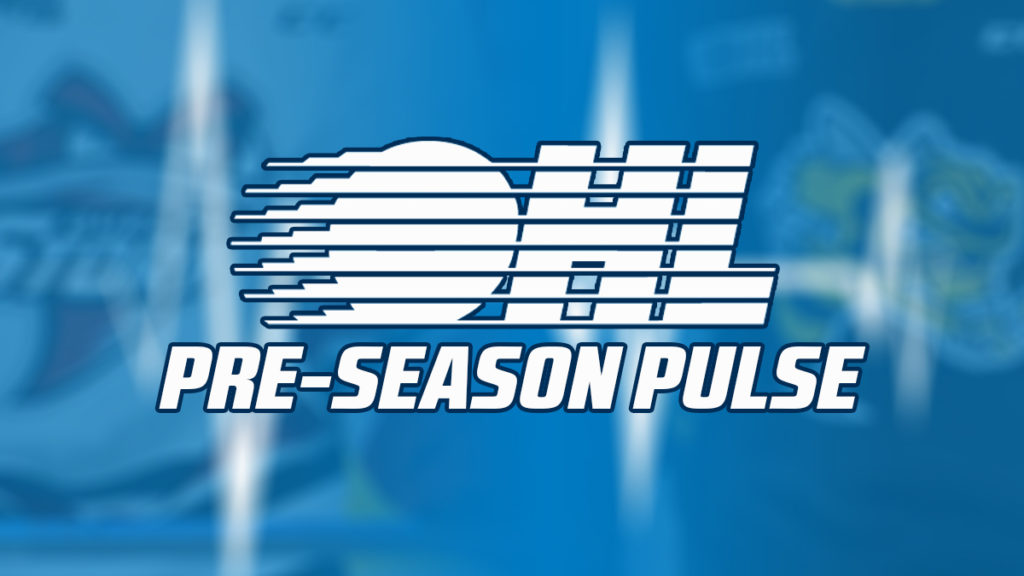 Storm make a BIG comeback in a 7-6 win over @OHLSteelheads! 🌪

SARNIA 6, WINDSOR 3
– The Sarnia Sting doubled up on the Windsor Spitfires 6-3 with a pair of goals from overager Nolan DeGurse.
– Justin O’Donnell and Theo Hill put up two-point performances in the win. O’Donnell also finished with a +2 rating and with seven shots on net.
– 2021 first round Spitfires pick Ethan Miedema added another goal after Friday’s four-point performance.
– Sarnia’s Justyn Ross solved 32 of 35 shots and Windsor’s Kyle Downey was good for 25 saves on 30 shots.
GAME CENTRE

A big bounce back performance by the Sting means their coming home with the win!

0:20
Mitchell Weeks save of the night
Real Canadian Superstore Save of the Night: Weeks Shuts The Door Down Low
10 hours ago