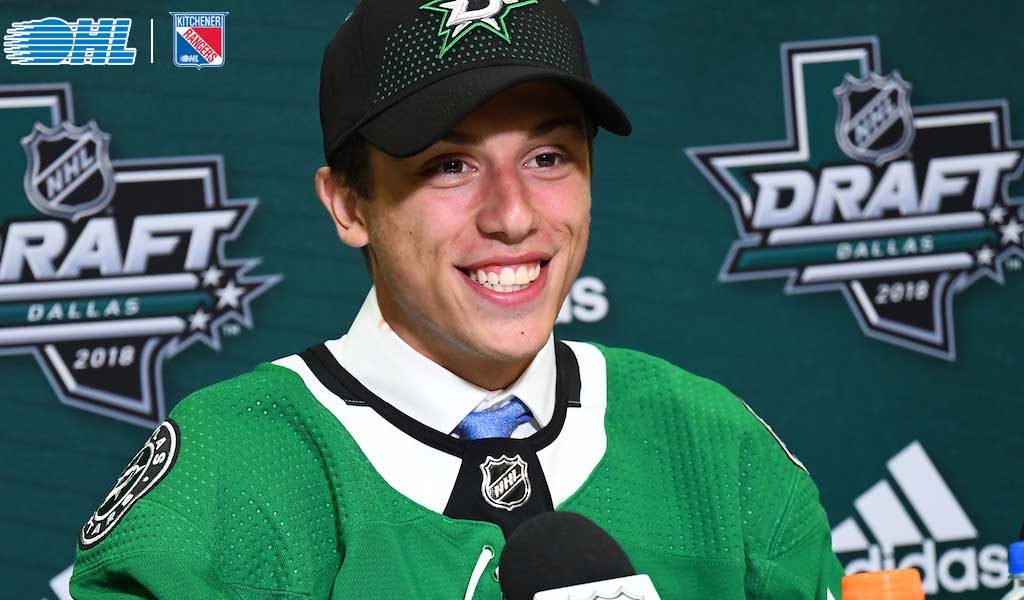 FRISCO, Texas — Dallas Stars General Manager Jim Nill announced today that the club has signed center Riley Damiani to a three-year, entry-level contract. Damiani will report to the Texas Stars, Dallas’ top development affiliate in the American Hockey League on an amateur tryout for the remainder of the 2018-19 season.

The Dallas Stars have signed center @rileydamiani to a three-year, entry-level contract. Damiani will finish out the season with the @TexasStars on an amateur tryout. https://t.co/58k1MHlMjG

Damiani, 18, has recorded 85 points (30-55=85) in 58 regular-season games with the Kitchener Rangers of the Ontario Hockey League (OHL). Damiani finished the regular season tied for 10th in the OHL and second on Kitchener with 55 assists, while he ranked 16th in the OHL and third on the team with 85 points.

The 5-foot-9, 165-pound native of Mississauga, Ontario was originally selected by Dallas in the fifth round (137th overall) of the 2018 NHL Draft.