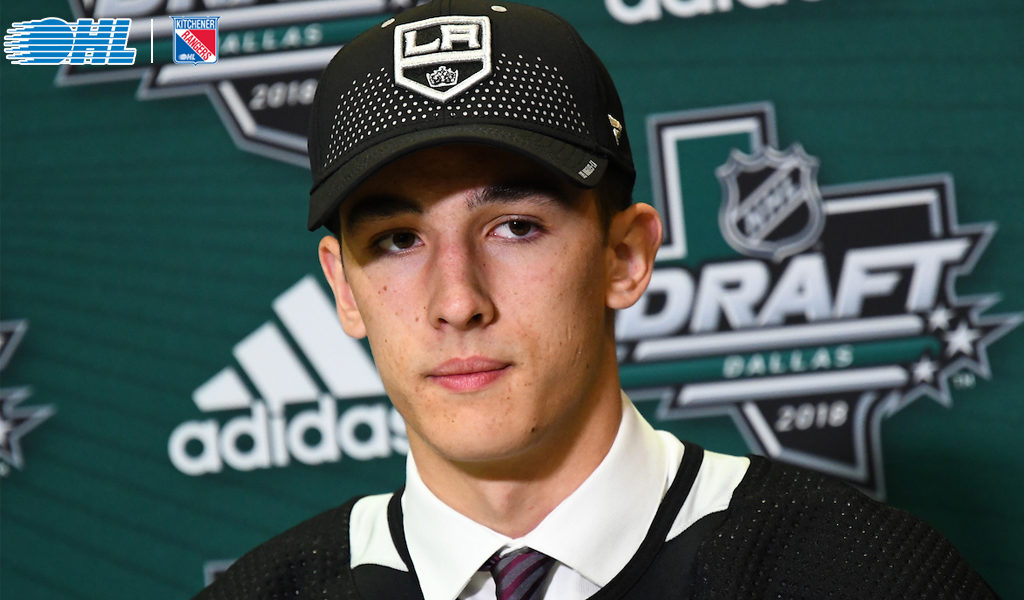 His 33 wins led the OHL, making him the first Rangers netminder to lead the league in wins since 2002-03, while his .917 save percentage ranked third and his 2.96 goals-against-average ranked fifth among starting goaltenders.

For his efforts, Ingham was tabbed the Rangers’ 2019-20 nominee for the OHL’s Red Tilson Trophy, which recognizes the league’s Most Outstanding Player.

The Barrie, Ontario native also earned OHL Goaltender of the Month honors for December 2019 and received the 2019-20 Ted Scharf Humanitarian Award from his team for outstanding community service.

Prior to joining the Rangers in June 2019, Ingham spent three seasons (2016-19) with the Mississauga Steelheads.