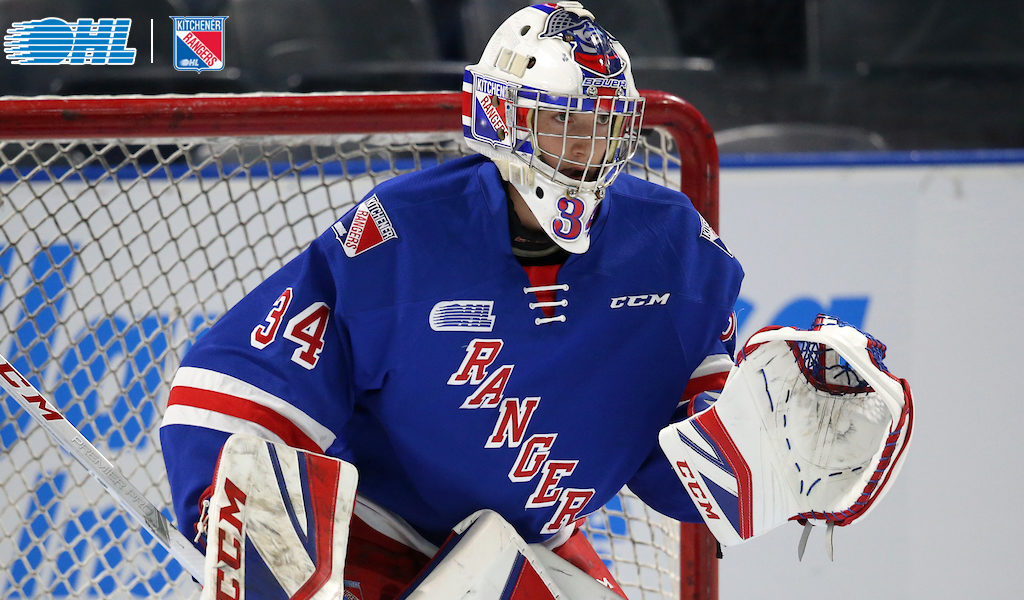 The Kitchener Rangers announced Sunday that goaltender Luke Richardson has decided to pursue his academic options by committing to Queen’s University, where he will join the Gaels men’s hockey program.

The 20-year-old native of Barrie, Ont. was originally Kitchener’s fourth round pick in the 2015 OHL Priority Selection from the North Central Predators Minor Midgets. In 112 career regular season games, Richardson played to a 62-40-5-1 record with a 3.45 goals-against average, .893 save percentage and four shutouts.

The Rangers are appreciative to Luke for all of his contributions to the organization over the past four seasons and wish him continued success going forward.