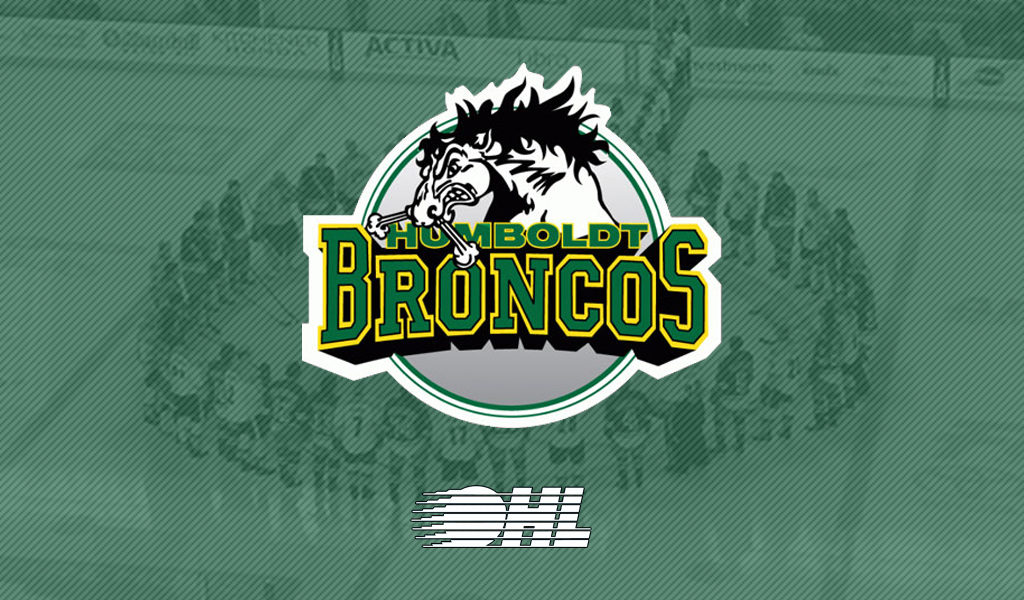 Two years have passed, but the memory is still quite clear.

The Ontario Hockey League takes pause today to remember the 16 members of the Humboldt Broncos Hockey Club who lost their lives on April 6, 2018 – a tragedy that shook the hockey world and communities across the Canadian Hockey League.

Today the entire hockey community has rallied together to express their love and support to the families, friends and communities of those affected.

April 6, 2018 is a day the Humboldt Broncos organization, along with the hockey world, will never forget.

Today and every day, we remember and pay tribute to all 29.

Two years later, we are still #HumboldtStrong. Thinking of the 16 members of the Canadian hockey family we lost that day, and the 13 that were injured. pic.twitter.com/QYPJc4t4GT

Today is a difficult day for the hockey community as we remember the @HumboldtBroncos players and staff that were affected in the tragic accident that occurred 2 years ago. Our thoughts are with the family and friends of the victims.

They will never be forgotten
#HumboldtStrong pic.twitter.com/VXT5gTgSkV

Taking a moment to remember those lives lost two years ago and their families, friends, teammates and community. #HumboldtStrong 💛💚 pic.twitter.com/CU5C3Vq7Vp

2 years, today. We will never forget and always remember. 💛💚

Today, two years later, we’re thinking of all those affected by the @HumboldtBroncos tragedy.

From one green and gold to another 💚💛

Today we remember and honour all those affected by this tragedy 2 years ago.#HumboldtStrong pic.twitter.com/GAFlmohEO6