Romeo and White commit to Bulldogs 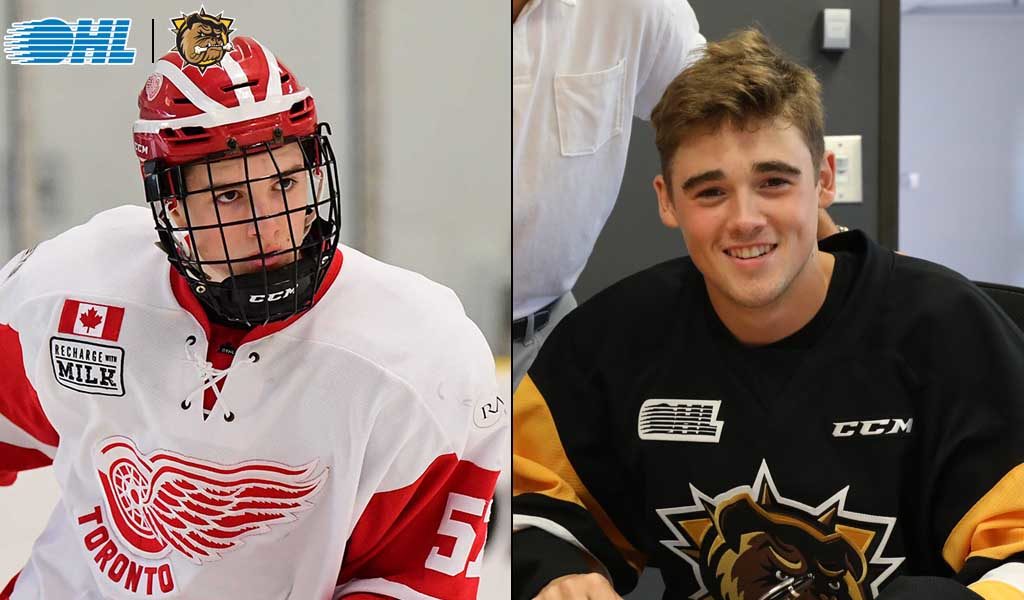 The Hamilton Bulldogs announced via Twitter (@BulldogsOHL) that prospects Chandler Romeo and Gavin White have committed to the club.

Romeo, a 16-year-old native of Puslinch, Ont. was a member of the OHL Cup Finalist Toronto Red Wings last season. The 6-foot-4, 180Ib. rearguard was Hamilton’s third round (49th overall) pick in the 2019 OHL Priority Selection after he collected 27 points (5-22–27) over 71 regular season contests. He proceeded to pick up four points (1-3–4) over seven games at the OHL Cup Powered by Under Armour.

Romeo has begun the 2019-20 season with the Brantford Bandits Jr. B club. 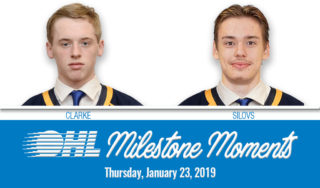