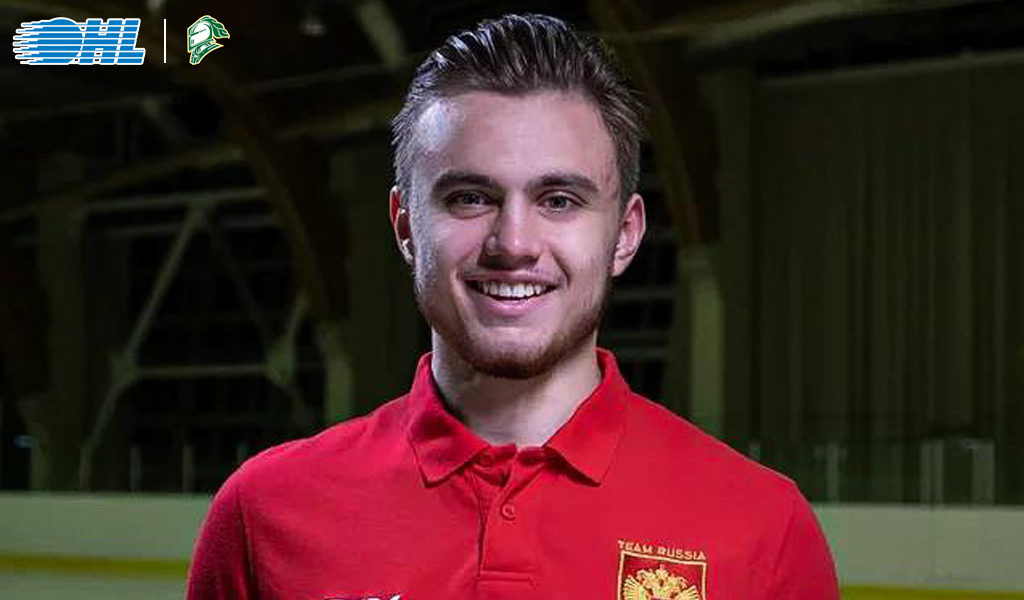 London, ON – The London Knights are pleased to announce that the team has signed their twelfth overall pick from the 2021 CHL Import Draft, Ruslan Gazizov.

“It’s an exciting day for the London Knights and our fans. Ruslan is coming to us as a highly regarded offensive talent that will help our team win games moving forward.” – Mark Hunter, Co-Owner and General Manager of the London Knights.

Gazizov played in the well-known international tournament, Hlinka Gretzky Cup for the world’s best players under 18. He helped his team to a tournament championship while scoring at a 2-point per game pace. Gazizov is ranked as a B prospect in the recent 2022 NHL central scouting report that already includes Knights teammates: Bujold, Crane, Edward, George, Rolofs, Sim, Smith, and goaltender Brett Brochu.

Gazizov will wear number 89 for the Knights.