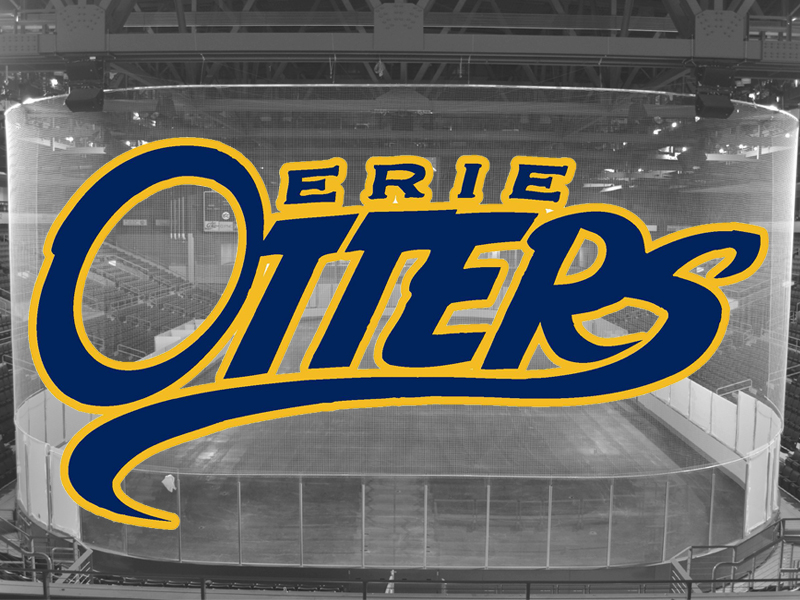 Berard, an OHL graduate, will work closely with Erie’s drafted players and prospects, checking in on their development throughout their seasons, and ensuring their growth into OHL players. He most recently spent the past hockey season as an assistant coach with the Southern Tier Admirals Minor Midget team in the OMHA.

The Niagara Falls, Ontario native was drafted 33rd overall by Belleville in 2003 and played in 327 regular season OHL games over five seasons with the Bulls, Saginaw Spirit, Barrie Colts, and Sarnia Sting. Upon graduating, he attended Carleton University where he played five seasons for the Ravens men’s ice hockey team, serving as an alternate captain in his senior year.