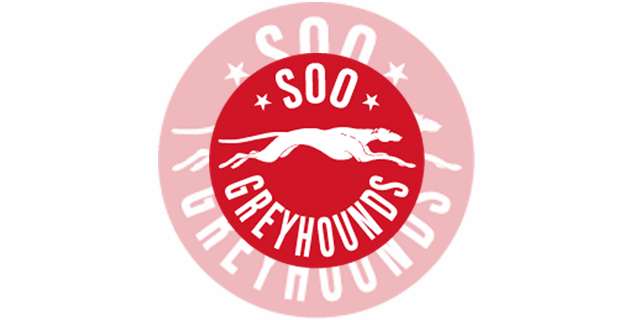 “We are very excited to announce that Ryan and his family have committed to the Greyhounds. Not only is Ryan an elite player but he is an elite student which means the options were limitless for where he could take his academic and hockey talents. We couldn’t be more thrilled that he chose to pursue the next step of his development with our organization,” stated Raftis.

A native of Ladue, Missouri, Roth spent last season with the Detroit Honeybaked U16 program where he notched a team-leading 13 goals and six assists (19 points), in 20 games played while finishing sixth in league scoring. He also appeared in four games with the USHL’s Tri-City Storm.

“Ryan comes to us as an extremely skilled player who combines his skating ability with his high hockey IQ,” Raftis continued. “This enables him to be in the position that makes himself or his teammates offensively dangerous at all times. In tracking Ryan’s development over the past two years, we are extremely excited to see the steps he has taken to push himself to the next level. We can’t wait to watch him continue to push the boundaries of what it means to be a student athlete for the Greyhounds.”

“I’m really excited to have an opportunity to play for a great organization in the Soo Greyhounds,” began Roth. “I’m more of a speedy, skilled player and cannot wait to hopefully help the Greyhounds win a Memorial Cup.”

“The OHL is a very skilled league with a lot of NHL draft picks and talented players,” he continued. “It will definitely be a test but I look forward to working hard every day.”

Roth will be one of more than 50 players arriving in Sault Ste. Marie in just over a week’s time in preparation for the club’s 2017 Training Camp.