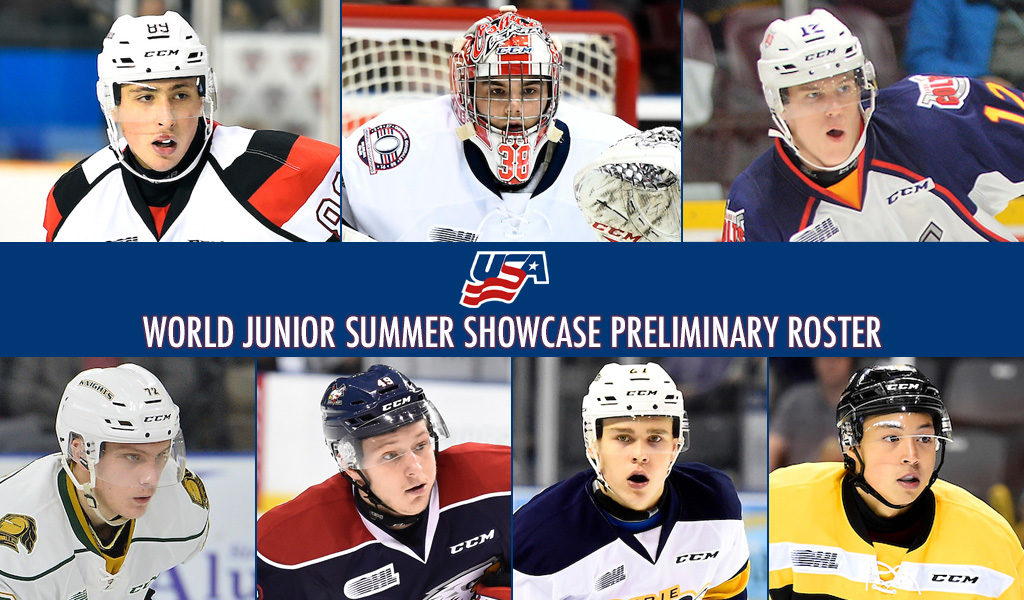 COLORADO SPRINGS, Colo. – USA Hockey announced today the 42 players that have been invited to the 2018 World Junior Summer Showcase that will be held from July 28-Aug. 4 in Kamloops, British Columbia, at the Sandman Centre. The players will audition for a spot on the U.S. National Junior Team that will take part in the 2019 International Ice Hockey Federation World Junior Championship, Dec. 26, 2018, through Jan. 5, 2019, in Vancouver and Victoria, British Columbia.

For the complete list of players invited to the 2018 World Junior Summer Showcase, click here.
Of the 42 players attending, six are returnees from last year’s U.S. National Junior Team that claimed the bronze medal at the 2018 IIHF World Junior Championship in Buffalo, N.Y. Additionally, 25 players have won medals at IIHF events.

The week-long camp will include 11 international competitions between Canada, Finland, Sweden and the United States. 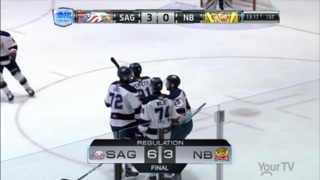