Sim and Crane commit to Knights 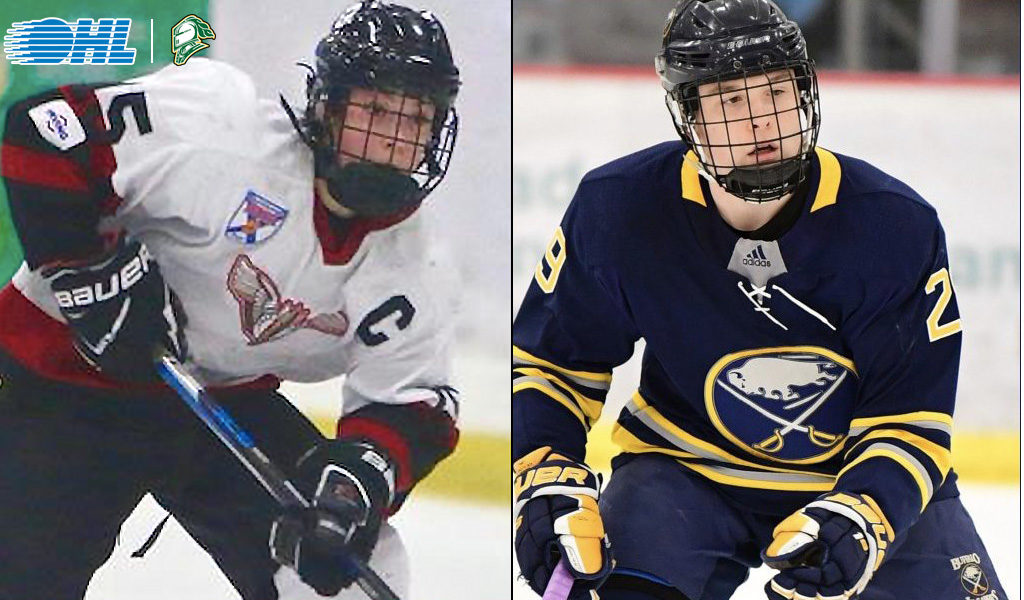 London, Ont. – The London Knights are excited to announce that the team has signed their third and one of their fourth round picks from the 2020 OHL Priority Selection, Landon Sim and Brody Crane, drafted 46th and 62nd overall.

“We are pleased to welcome Landon and Brody to the London Knights organization,” said Mark Hunter, Co-Owner and General Manager of the London Knights. “Landon is a talented young forward that effectively uses his skating ability and hockey sense to make plays and find his teammates. Brody is multi-talented forward using his shot to be a strong scoring threat and having ability to make a play as well. We look forward to having both of them continue to develop here in London.”

Sim is a native of New Glasgow, Nova Scotia, where he played this past season for the Weeks Major Midget program. The skilled centreman has established himself as a strong playmaker, collecting 26 assists this past season to go along with 15 goals for 41 points over 35 games. Sim is the son of former NHLer, Jon Sim, who spent four seasons with the OHL’s Sarnia Sting. Sim was eligible for the OHL Priority Selection due to his father’s OHL experience.

Crane is originally from Union, Ontario, Crane spent this past season playing for the Buffalo Jr. Sabres U16 team. Over 49 games played, he scored 21 goals and added 22 assists for 43 points. Crane is strong skater that possess many offensive tools. He is able to battle and create plays while also possessing a dangerous shot. Brody’s father, Derrick, played for the Knights from 1990 to 1993.