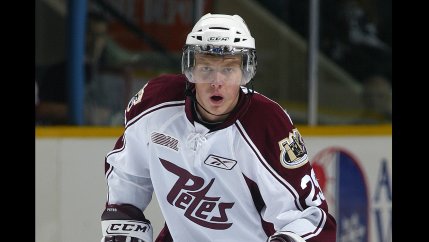 Petes Assistant Coach Jody Hull is working as the Video Coordinator with Canada’s U18 Team as well.