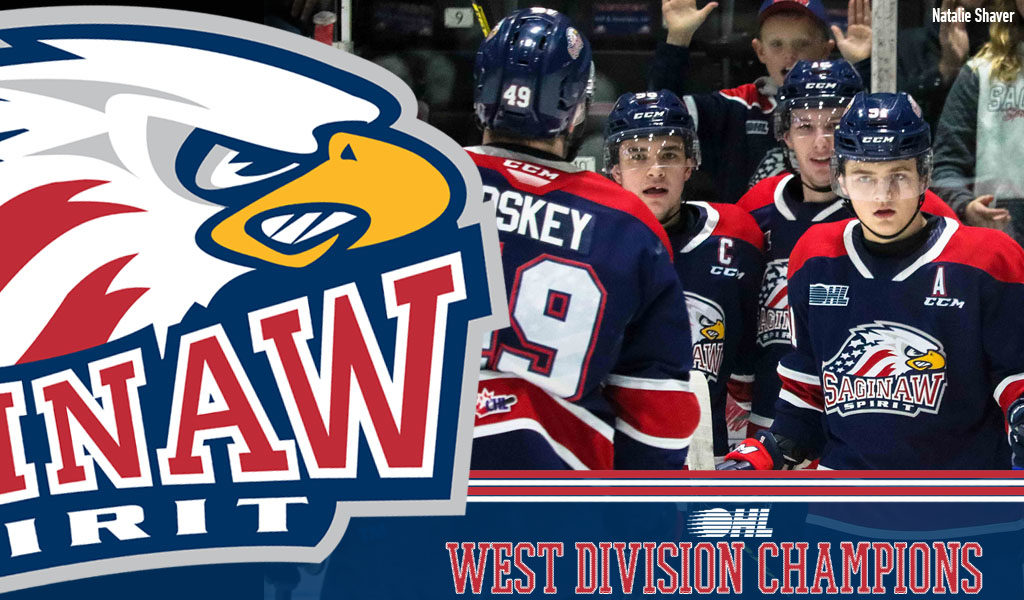 The Saginaw Spirit have locked up the Bumbacco Trophy once again with their second straight West Division banner.

The Spirit claims the distinction named after former Soo Greyhounds general manager Angelo Bumbacco for the third time in the club’s 18-year history following past titles in 2011 and 2019.