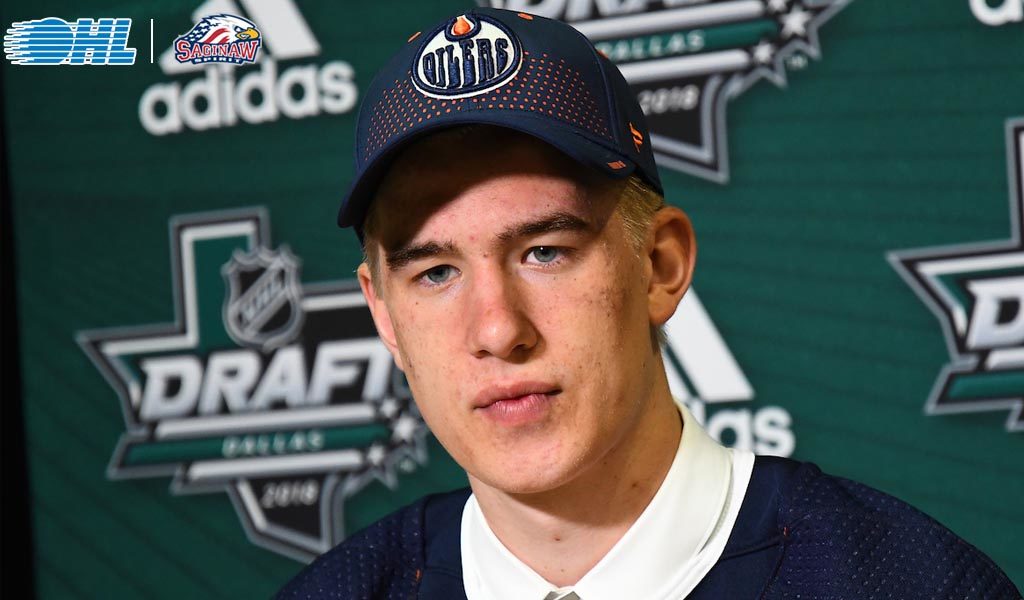 McLeod, 19, has just completed his fourth season in the Ontario Hockey League, which included three seasons with the Mississauga Steelheads, before being acquired by the Saginaw Spirit during the 2018-19 season.

The #Oilers have signed 2018 second-round (40th overall) #NHLDraft selection Ryan McLeod to a three-year entry-level contract! The 19-year-old forward has also agreed to an AHL Amateur Tryout Contract & will report to the @Condors immediately. pic.twitter.com/dcdxB9gp2v

The Oilers selected McLeod in the second round, 40th overall, in the 2018 NHL Draft. 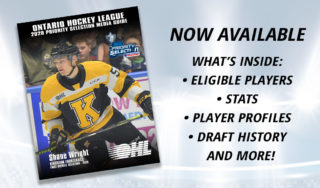 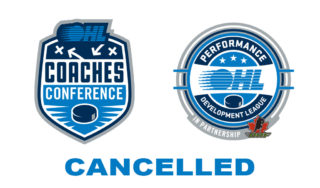 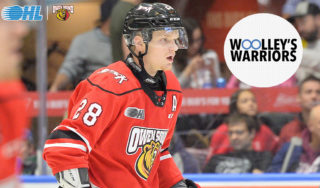