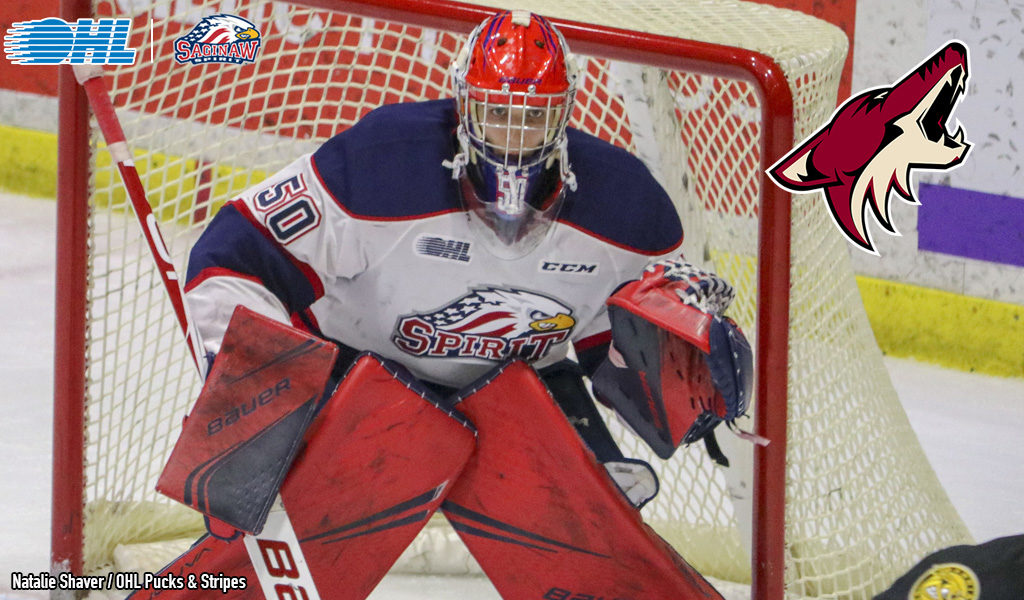 GLENDALE, ARIZONA — Arizona Coyotes President of Hockey Operations and General Manager John Chayka announced today that the Coyotes have signed goaltender Ivan Prosvetov to a three-year entry-level contract. As per Club policy, terms of the contract were not disclosed.

Prosvetov was originally drafted by the Coyotes in the fourth round (114th overall) in the 2018 NHL Entry Draft.

OFFICIAL: Goaltender Ivan Prosvetov has been signed to a three-year entry-level contract. https://t.co/gJ3VRmyRa4