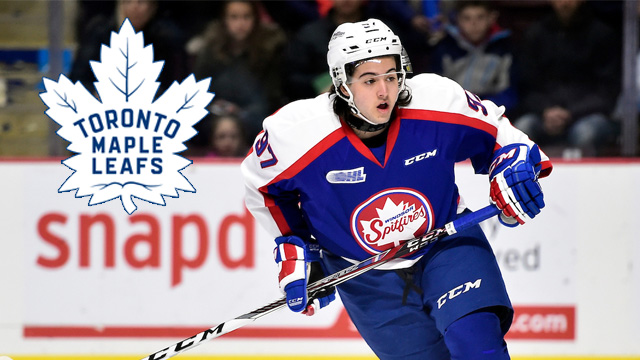 Bracco finished as the Spitfires’ regular season scoring leader, collecting 83 points including 25 goals and 58 assists between Windsor and Kitchener.

Excited and honoured to sign my contract with @MapleLeafs. Want to thank all past teammates and coaches for making it possible #LeafsNation pic.twitter.com/X1GOitCCz7