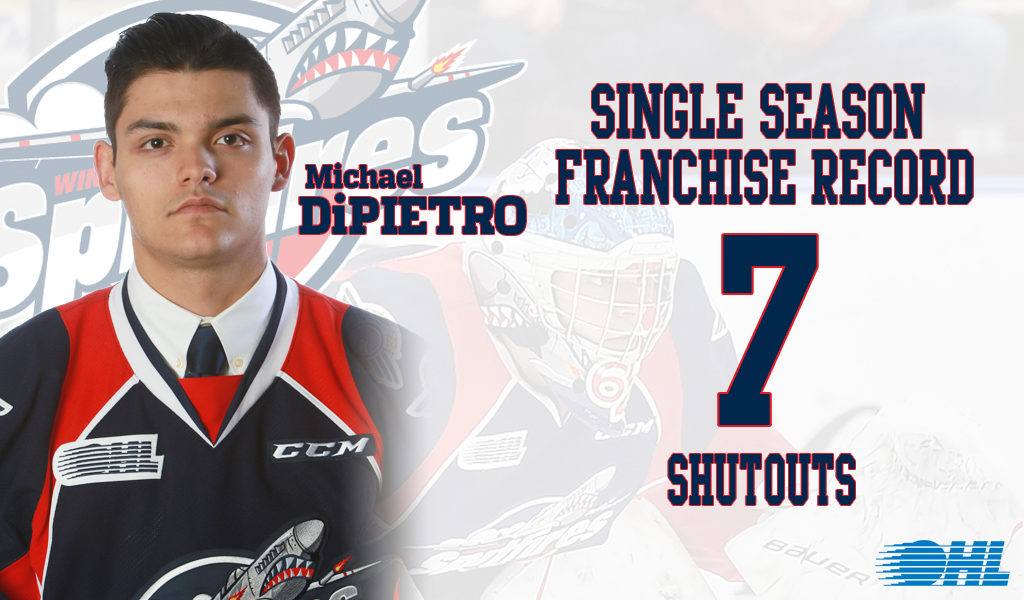 It’s not often goaltenders improve upon their own franchise records, but 2017 Mastercard Memorial Cup champion Michael DiPietro continues to do extraordinary things in his OHL career.

The Vancouver Canucks prospect made 20 saves on Saturday in Saginaw, backstopping the Spitfires to a 4-0 win while recording his league-leading seventh shutout of the season. The seven shutouts improve upon his pre-existing franchise record of six set last season while also pushing his career total to 15, one shy of Thomas McCollum’s OHL record set in 2008-09.

60:00: @miketendy with his 7th shoutout of the season (team record) and 15th career (team record). Leaves him just one back of former Guelph and Brampton star Tom McCollum for modern OHL record. pic.twitter.com/sOT9uswxBR

The 18-year-old from Amherstburg, Ont. has represented Canada internationally as the World Under-17 Hockey Challenge, the World Under-18 Hockey Championship and the Ivan Hlinka Memorial Cup and has played to an overall record of 73-39-7-4 with a 2.53 goals-against average and a .914 save percentage over 131 career OHL regular season games.

Originally Windsor’s second round pick in the 2015 OHL Priority Selection from the Sun County Panthers Minor Midgets, DiPietro was selected by Vancouver in the third round (64th overall) of the NHL Draft last summer. 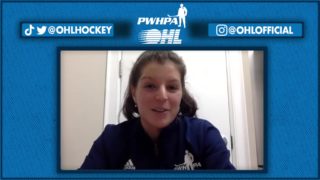 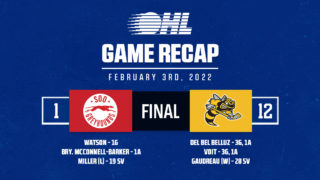 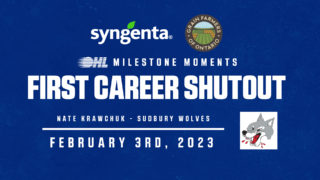 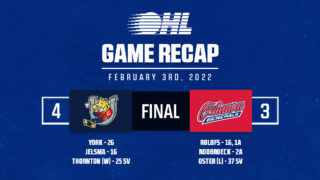 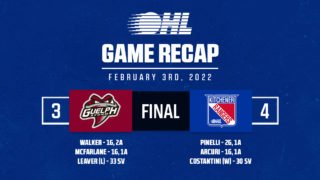