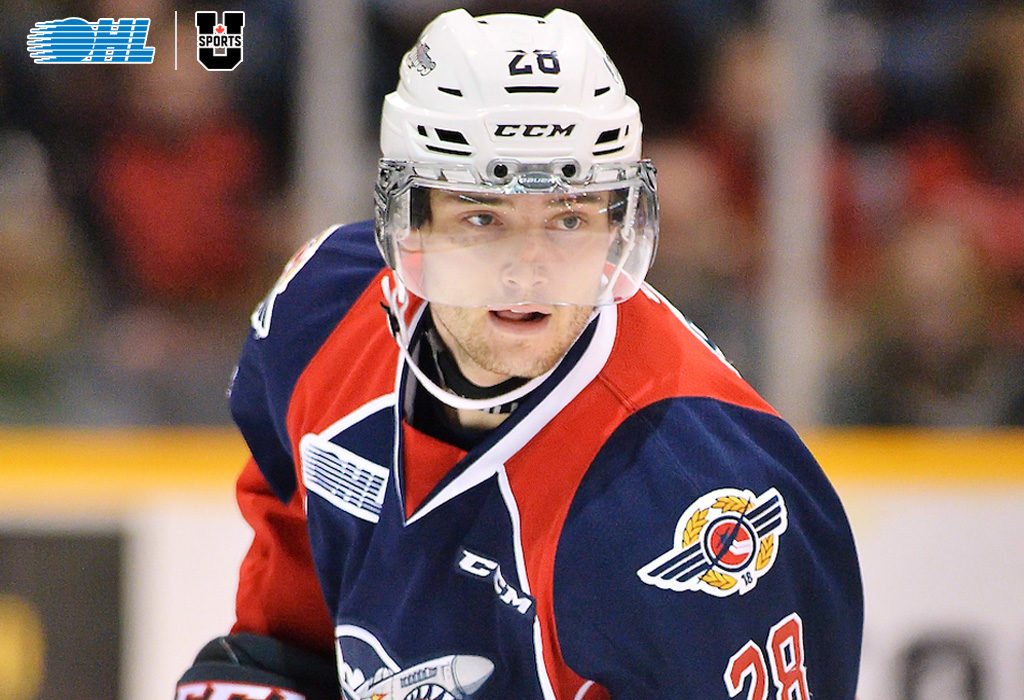 U SPORTS announced Thursday the student-athletes selected as Top 8 Academic All-Canadians for the 2018-19 season. Among them, Queen’s Gaels men’s hockey star Slater Doggett was recognized with the honour. Doggett played three OHL seasons between the Kingston Frontenacs and Windsor Spitfires from 2012-15.

Last year, he once again showed why he is one of the best to sport the Tricolour on the ice, claiming the OUA East MVP and being named a U SPORTS All-Canadian. Doggett, who moved into the program’s Top 10 in all-time scoring to close his career, ranked third in the nation with 21 goals and tied for ninth in the conference with 34 points – anchoring the Gaels’ OUA Queen’s Cup championship squad with his leadership both on and off the ice as well.

Congrats to all recipients including MVP’s Slater Doggett & Matt Mistele.

The graduating forward has also played amongst the best and brightest of Canadian university hockey over his career – winning a bronze medal for Canada at the 2017 FISU Winter Universiade in Kazakhstan, and competing for the 2018 U SPORTS All-Stars against Hockey Canada’s World Junior Prospects. In 2018-19, the first-team all-star was held off the scoresheet only three times, thanks in large part to a six-game goal-scoring streak and nine multi-point efforts for the Kingston squad. But while his accolades on the ice can go on and on, his work off of it is just as celebratory.

Doggett’s overall portfolio of contributions as a student-athlete also helped garner him the OUA East Division Randy Gregg Award. Among his many initiatives is involvement in the Autism Mentorship Program (AMP), which pairs autistic youth and adults in meaningful, one-on-one mentoring relationships designed to provide support for the present and future. Doggett has also contributed to Nightlight Kingston throughout his university career, volunteering his time with those who are less fortunate. He has also spent time with the Running and Reading Program during his time at Queen’s, volunteering once a week at the Molly Brant Public School to support the initiative.

After Queen’s, he quickly signed a professional contract with the Florida Everblades of the ECHL and currently plays professionally for the Vipiteno Sterzing Broncos in the Alps Hockey League, which features teams based in Austria, Italy and Slovenia.

“Slater optimized what it meant to be a student-athlete. His commitment to the game and his studies were the standard for what we look for in a player at Queen’s,” said head coach and fellow OHL graduate Brett Gibson. “We looked most nights for Slater to lead the way and most nights he did not disappoint.”

“Slater Doggett is one of the most dynamic men’s hockey student-athletes to ever step on the ice at Queen’s. He is an outstanding leader, role model and ambassador for hockey and the University,” said Queen’s Executive Director of Athletics and Recreation Leslie Dal Cin. “Slater successfully combines the demanding rigours of being both a student and athlete, while leading the men’s hockey team to their first Queen’s Cup championship since 1981. An Academic All-Canadian, as well as U SPORTS All-Canadian and the top forward in the OUA since his arrival on Queen’s campus, he has helped elevate the men’s hockey program to a perennial national contender.”

Doggett, along with an elite group of seven other award recipients, will be honoured at a later date at Rideau Hall, the official residence of workplace of the Governor General of Canada, in the nation’s capital.

U SPORTS student-athletes achieve Academic All-Canadian status having maintained an average of 80 per cent or better over the academic year while competing for one – or more – of their university’s varsity teams.

Among these outstanding individuals, one female and one male student-athlete from each of the four U SPORTS conferences are selected annually to make up the Top 8.

For more on the annual awards, visit usports.ca. 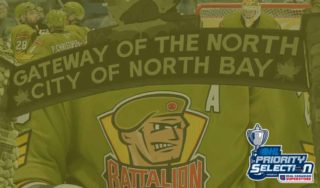 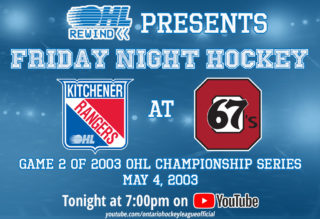 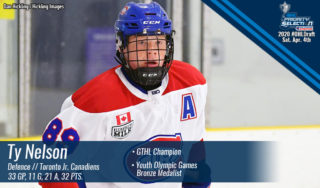