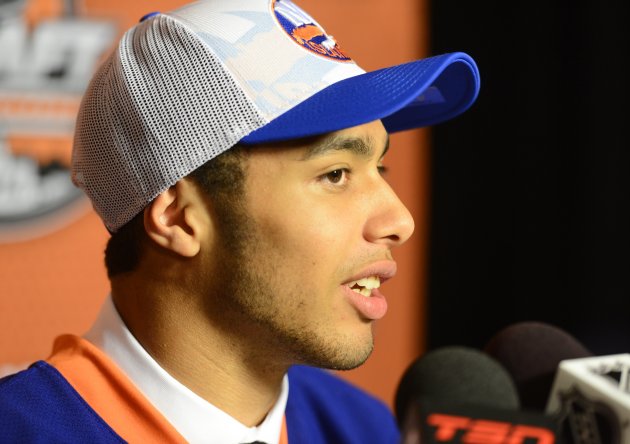 The New York Islanders and forward Joshua Ho-Sang have agreed to terms on a three-year, entry-level contract.

The Islanders selected Ho-Sang, 18, with the 28th-overall pick in the 2014 National Hockey League Draft. The Toronto, ON native led the Windsor Spitfires in scoring last season with 85 points (32 goals, 53 assists) in 67 games. Ho-Sang added three points (one goal and two assists) in four OHL playoff games.

Ho-Sang was one of 41 OHL players selected in the 2014 NHL Draft including one of 10 first round picks.