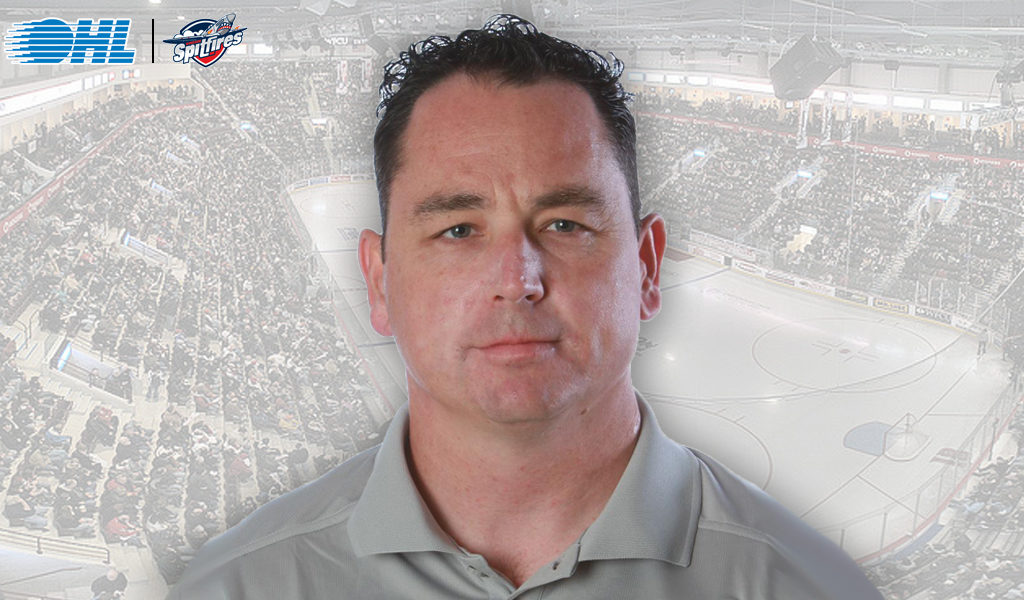 (Windsor, ON) – The Windsor Spitfires are pleased to announce the appointment of Bill Bowler as the Club’s new General Manager and Vice President of Hockey Operations.

Rychel leaves the team with more than 500 combined regular season and playoff wins, including a trio of Memorial Cup titles over a nine-year span (2009, 2010 and 2017).

FULL STORY: Bill Bowler named GM and VP of Hockey Operations. Warren Rychel to stay on in a consulting role as he seeks out new opportunities.

“Warren has been a great team builder,” Spitfires President John Savage said. “He will continue to be involved with the organization as a consultant, while his contributions to the franchise and accomplishments will remain an important part of the team’s history.”

UPDATED as Warren Rychel, who no longer owns a share in the team, says ‘I think I need a new challenge’ and steps away from Windsor #Spitfires @SpitsHockey with Bill Bowler assuming the general manager’s role. https://t.co/0FvAP77X6h

Bowler went on to play nine professional seasons in the IHL, AHL, NHL and in Europe.

“Bill is set to hit the ground running after working with Warren for the past few seasons,” Savage said. “We have every confidence in his ability to help keep the franchise moving in a positive direction.”