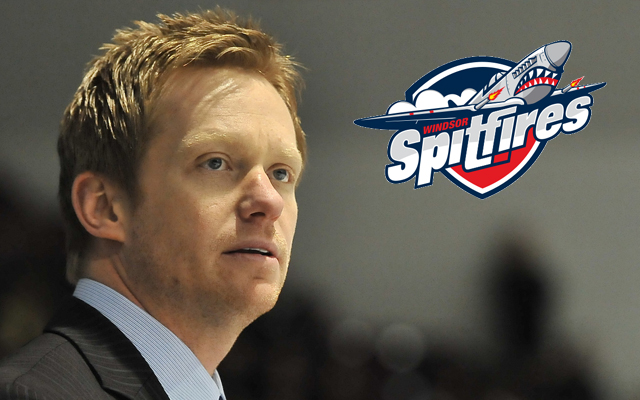 Letowski spent the past two seasons as the club’s associate coach after six seasons coaching with the Sarnia Sting. The Thunder Bay native oversaw the Spits’ top-ranked penalty kill this past season, helping guide it to an OHL record 88.5 percent efficiency rate.

A seventh round (174th overall) selection by the Phoenix Coyotes in 1996, Letowski enjoyed a 13-year professional career that included more than 600 NHL games with Phoenix, Columbus, Vancouver and Carolina between 1997 and 2010.

Letowski and GM Warren Rychel will both be available to media on Friday morning at 11:00 at the WFCU Centre.