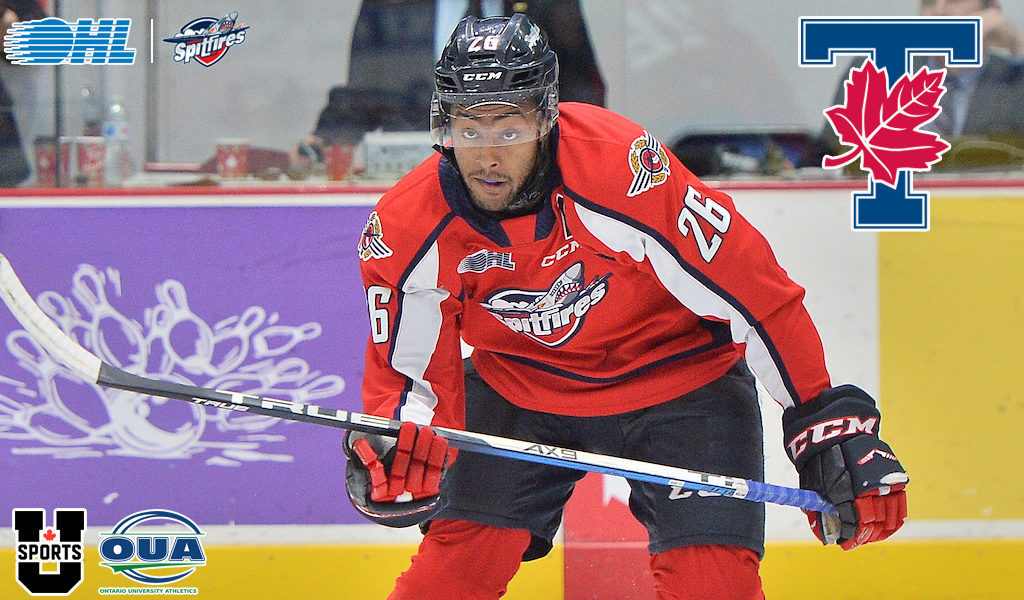 Toronto, Ont. – The University of Toronto men’s hockey program is pleased to announce that Cole Purboo has accepted his offer of admission and committed to playing for the Varsity Blues beginning in the 2020-21 season.

“With almost every forward returning from last season, we wanted to make sure any forwards added checked all of the boxes for us. Cole checks all those boxes,” said Varsity Blues head coach Ryan Medel. “On the ice, he’s a big, strong forward who competes every shift and goes to the dirty areas. He’s also produced offensively at a consistent level throughout his junior career and won a Memorial Cup, which is valuable experience to have. Off the ice, he’s extremely well-spoken and holds himself to a high standard for academics.”

The 6-foot-3, 207-pound forward joins the Blues after four seasons with the Windsor Spitfires in the OHL, helping the team to the 2016-17 Memorial Cup championship title. In his four seasons with the Spitfires, Purboo never missed a game, racking up 85 goals and 85 assists for 170 points, along with a 132 penalty minutes, in 280 games.

A native of Oakville, Ont., Purboo was named an assistant captain and earned the “Hardest Working Spitfire” award after notching 20 goals, 24 assists, 44 points and 16 penalty minutes in 59 games this past season.

He attended NHL development camps with both the Los Angeles Kings and Chicago Blackhawks and is no stranger to Varsity Blues athletics, as his uncle, Fred Murrell was a star basketball player in the 1980s and is a U of T Sports Hall of Fame inductee.

“I chose U of T because it is not only a great school academically, but also in recent years has become a terrific hockey program as well,” said Purboo. “I felt as if it was a place that I could develop not only on the ice, but off as well.  I am looking forward to meeting the team and making an impact for them as soon as possible, and hope to eventually win a championship. I’m also excited to start a new chapter in my life. I have always loved school and am excited to pursue both of my interests simultaneously.”

Purboo will study within U of T’s prestigious Rotman commerce program starting this fall.

For more information, scores and highlights on your favourite U of T athletes and teams, please visit www.varsityblues.ca. 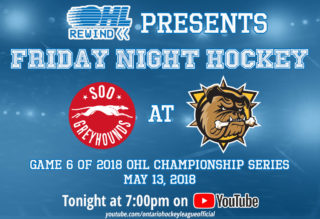