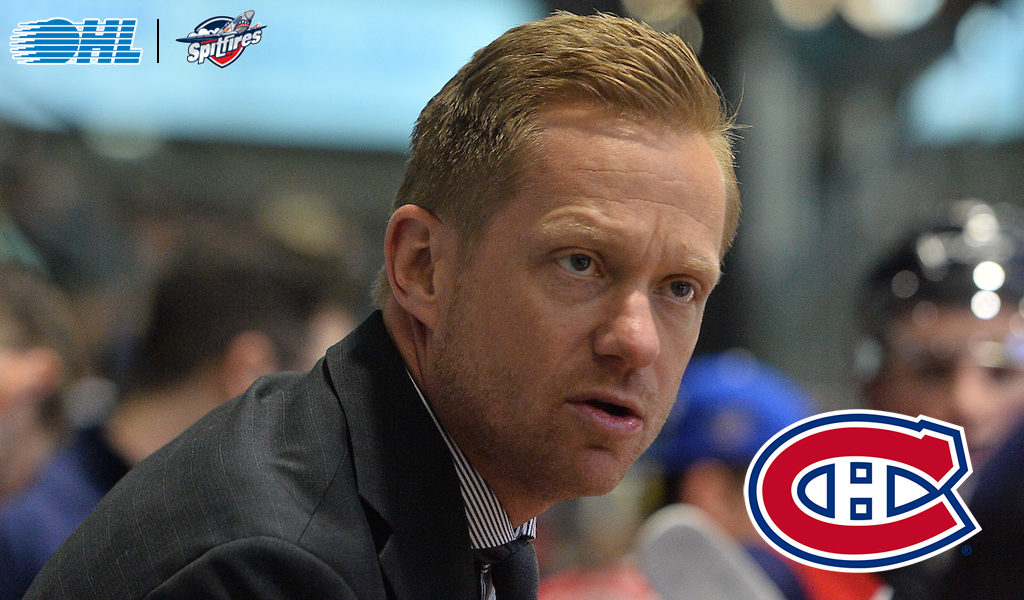 MONTREAL – Montreal Canadiens general manager Marc Bergevin announced on Wednesday that Trevor Letowski has been appointed as an assistant coach with the team.

Letowski joins the Canadiens’ coaching staff with more than 25 years of experience in hockey, including 10 years of coaching experience with OHL teams, following nine seasons as a player in the National Hockey League.

“We are very pleased with the addition of Trevor to our staff. I developed a productive relationship and a great bond with him, especially during the experience we shared behind the bench for Team Canada at the 2018 World Junior Championship. Trevor is a versatile coach, a good tactician, and a great communicator. His years as a player, and the solid hockey background he acquired at all levels in hockey, will make him a good reference for our players and serve as important assets for our future success. He has an extensive comprehension of today’s game, and I am excited to add a candidate of his caliber to our coaching staff,” said Canadiens head coach Dominique Ducharme.

Trevor has accepted an assistant coaching position with the Montreal Canadiens (@CanadiensMTL) of the @NHL! #WindsorSpitfires

Letowski, 44, has spent 10 years coaching at the junior level in the Ontario Hockey League. He made his coaching debut during the 2010-11 season in Sarnia, where he assumed the assistant coach position with the Sting. He also served as head coach and associate coach in Sarnia successively until 2015. He was eventually hired as an associate coach by the Windsor Spitfires for two seasons, winning the Memorial Cup in 2017. He took the helm of the Spitfires the following year and posted a 91-83-24 record in 198 regular season games over three seasons.

His great work in junior hockey did not go unnoticed and led to opportunities at the international level where Letowski represented Canada three times at the IIHF World Junior Championship in 2014, 2016, and 2018. He was selected to the coaching staff as an assistant for all three squads, where he contributed to a bronze medal in 2014 and was part of the gold medal-winning contingent alongside head coach Dominique Ducharme in 2018.

Prior to making his coaching debut, Letowski suited up for nine seasons in the NHL between 1998 and 2008. He played 616 regular season games with the Phoenix Coyotes, Vancouver Canucks, Columbus Blue Jackets and the Carolina Hurricanes. During his time in the NHL, the centerman recorded 84 goals and 117 assists. He added one goal and three assists in 17 playoff contests. Letowski was a teammate of Canadiens assistant coach Luke Richardson between 2003 and 2006 in Columbus. His playing career was also marked by stints in the AHL at the start of his career, as well as in the Swiss Elite League during the 2005 lockout. He retired from professional hockey after two seasons in the KHL with Barys Astana.

The Thunder Bay, ON native was a seventh-round (174th overall) selection of the Coyotes in the 1996 NHL Draft. Letowski turned pro after three seasons sporting the colors of Sarnia in the OHL, where he amassed 248 points (93 goals, 155 assists) in 187 games. His 34-game point streak during the 1996-97 campaign is still a franchise record to this day. He also competed in the World Junior Championship as a player in 1997 and won gold. He ended the tournament with three points, including two goals, in seven games. 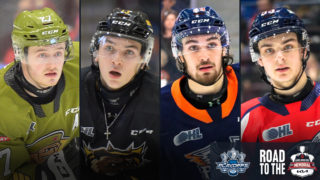 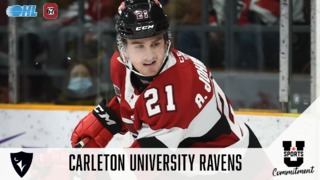 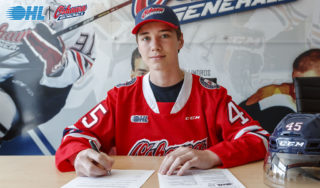 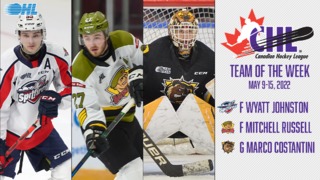 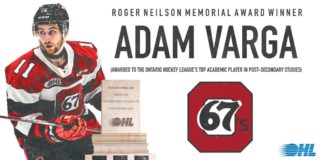