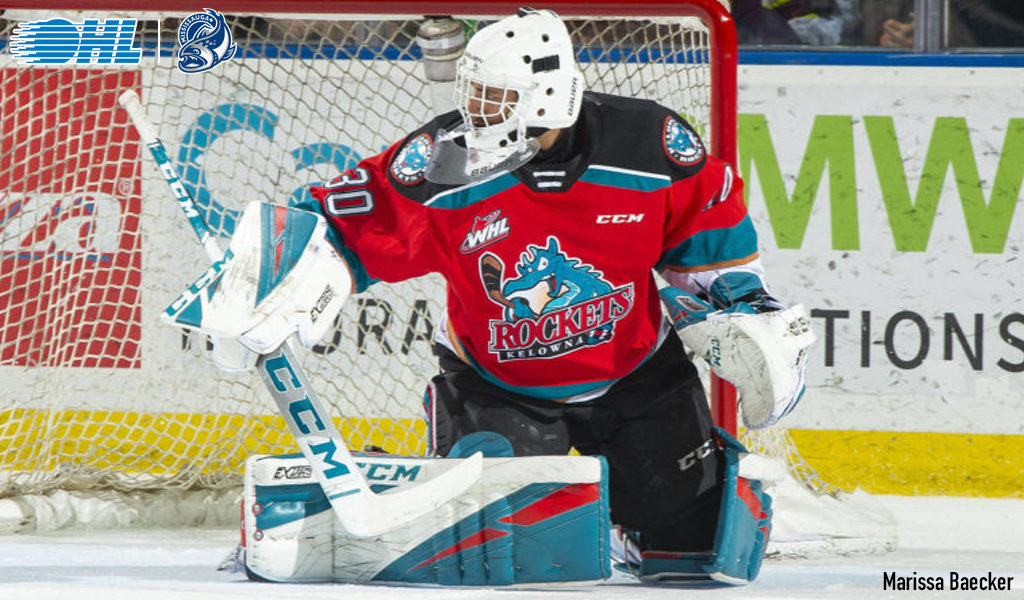 James Richmond had this to say about the latest acquisition. “We wanted to add a top tier goalie with experience and Roman definitely checks both those boxes. We look forward to seeing Roman in the blue and white soon.”

Basran was originally selected in the third round (64th overall) by Kelowna in the 2016 WHL Bantam Draft.