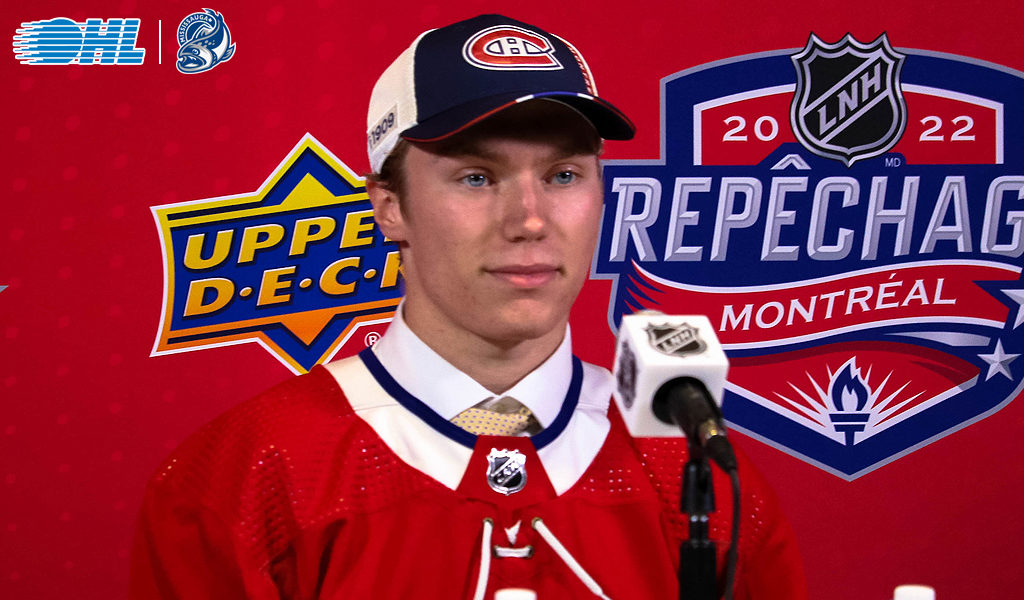 MONTREAL — Montreal Canadiens general manager Kent Hughes announced on Tuesday that the team has agreed to terms on a three-year, entry-level contract (2022-23 to 2024-25) with forward Owen Beck.

Beck, 18, played for the OHL’s Mississauga Steelheads where he amassed 51 points (21 goals, 30 assists) in 68 games. The center ranked third in the league with 817 faceoffs in his rookie season. He also distinguished himself academically with an average of 93%, winning the Bobby Smith Trophy as the OHL’s Scholastic Player of the Year.

The Port Hope, ON native was selected 33rd overall in the 2022 NHL Draft.