Steelheads’ Penman commits to Guelph for 2021-22 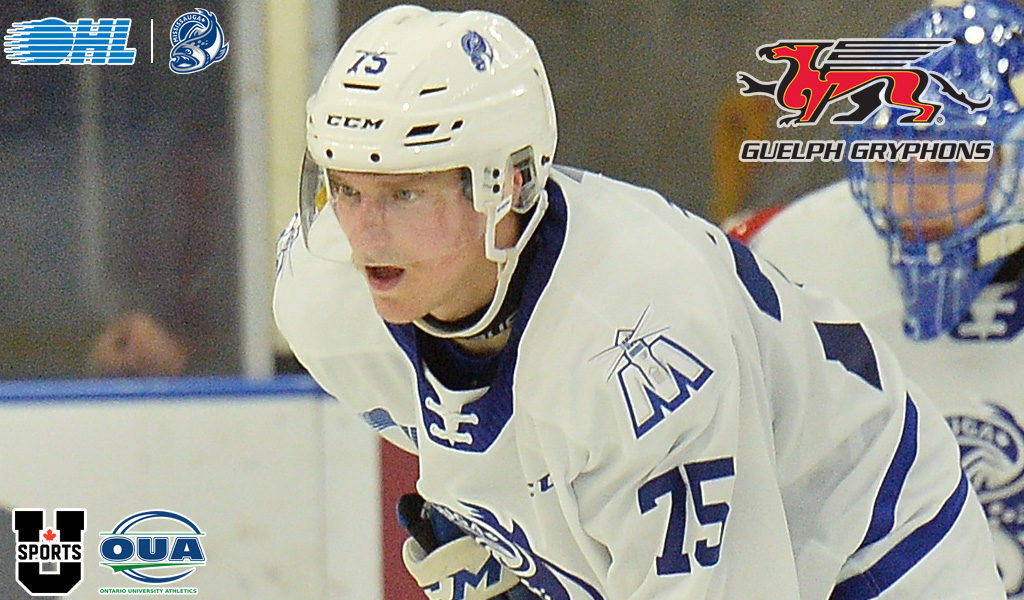 The Guelph Gryphon’s men’s hockey program announced via Twitter on Wednesday that Mississauga Steelheads defenceman Duncan Penman has made a commitment for the 2021-22 season.

Penman, of Oakville, Ont., will opt to forego a potential overage season to join the U SPORTS circuit next year. The 6-foot, 191Ib. defender posted 21 points (10-11–21) in 61 games with the Steelheads last season. He’s collected 40 points (16-24–40) over 175 career regular season games between Mississauga and Saginaw after he was chosen by the Spirit with the 25th overall pick of the 2017 OHL Priority Selection.

RECRUIT ANNOUNCEMENT: We are very excited to welcome @OHLHockey Defenceman, Duncan Penman from the @OHLSteelheads to our Gryphon Hockey Family for the 2021-2022 season! #Culturebeatsstrategy pic.twitter.com/71X5B7T58w 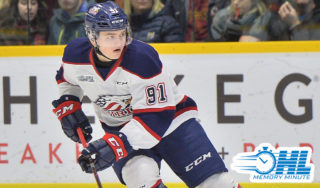