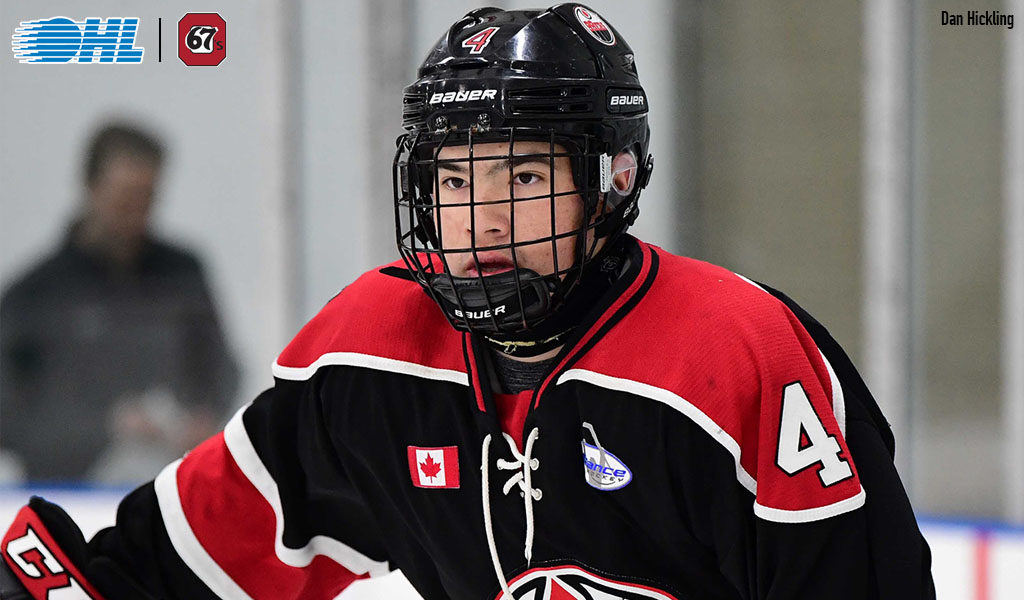 Ottawa, ON – The Ottawa 67’s announced Tuesday that forward Steven LaForme has committed to the club.

LaForme was drafted by North Bay in the fifth round, 91st overall, of the 2019 OHL Priority Selection and was later acquired by the Ottawa 67’s last summer in exchange for one of their fourth-round picks in 2021.