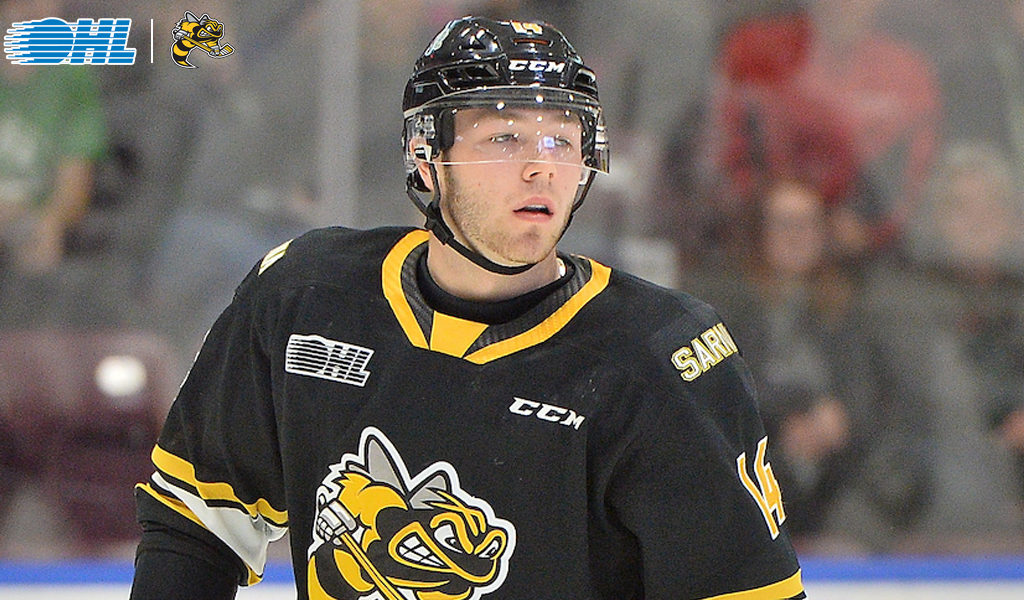 For Movember this year, Sarnia Sting forward Brayden Guy announced he will be running 60 kilometres over the month of November to raise awareness and donations for men’s mental health and suicide prevention.

“I decided to run 60 kilometres for 60 men who lose their life to suicide every hour,” said the 19-year-old over the phone from his home in Georgetown, Ont. “It equals out to about two kilometres a day.”

While he’s running, he’ll be thinking of his uncle, Neil.

Guy had a close relationship with Neil, who lived in London, Ont., not far from Sarnia where Guy has played for the past three OHL seasons.

Every hour, 60 men across the world take their own lives. On May 15th, 2019 my Uncle Neil took his. In his honour, and in an effort to help bring awareness to this epidemic, I will be running 60 kms during the month of November. I will donate $5 for every km I run until I reach

my goal. If you are able, please join me in raising the consciousness needed to help erase the stigma and support Men’s mental health and suicide prevention. https://t.co/F6kixHEnWH @MovemberCA

“We got pretty close over the years. Obviously it was devastating for me and my family,” he continued. “Once I got over the initial tough grieving process, and obviously grieving never goes away, but once I got over that initial stage I wanted to use the social media platforms given to us as athletes in the OHL to raise awareness because I know it impacts so many people.”

With the help of his family and the Sting organization – particularly Director of Marketing & Corporate Partnerships, Jake Bourrie – Guy put a plan into action to raise awareness.

For every kilometre he runs, he will put five dollars toward his campaign through the Movember page he set up. Since launching at the beginning of the month, he has had an outpour of support among his teammates, friends and family, many of whom are taking part in runs of their own and have donated to his Movember page.

The reaction was immediate. Within ten minutes of posting about it on social media, donations had already reached between $300 and $400. Within 24 hours, they surpassed the $3,000 mark.

“I raised more in the first 24 hours than I initially had planned,” he said of the support he’s received. “This was more to spread the word and raise awareness; I thought the donations would be a small part of it on the side. Given the amount of friends and family that have donated, it’s pretty overwhelming so far.”

Guy anticipated donations would hit $5.000 by the end of the month, and as of Nov. 12th, they’d skyrocketed past $8,000. Still, in terms of goals, he prefers not to tie a hard dollar amount to his efforts. He does hope, however, that the campaign will continue to raise awareness well past November 30 and already has plans to pursue similar initiatives in the future.

ICYMI ➡️ @brayden_guy9 has launched his @MovemberCA campaign to raise money and awareness for suicide prevention. So far he’s raised an incredible $5,244 in just a few days!!

Head over to his Twitter if you wish to make a donation! pic.twitter.com/u8lEy1jBNs

To him, using his platform for the greater good has always been an important part of being an OHL player.

“Over the years, there have been numerous times that I’ve been able to use the platforms playing in the OHL has given me. With a bigger amount of followers, a bigger crowd that we’re able to reach out to and the team supporting me through all these kinds of things, we’re able to reach out to so many more people and make that much bigger of an impact on the community.”

And while Guy has participated in Movember in the past, this year he knew he’d be doing it for Neil.

“In the past years I’ve done things like grow out my mustache but I wanted to do more this year,” he said. “I’m happy to contribute in any way, in honour of him.”

Some OHL Alumni have chipped in to @brayden_guy9‘s #Movember Campaign! 🔥

We’re up to an incredible $8,459 that has been raised in support of men’s mental health and suicide awareness! If you wish to make a donation click the link below! 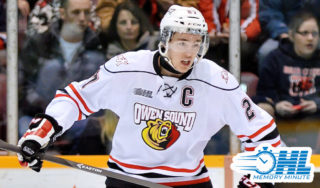 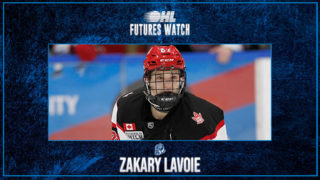