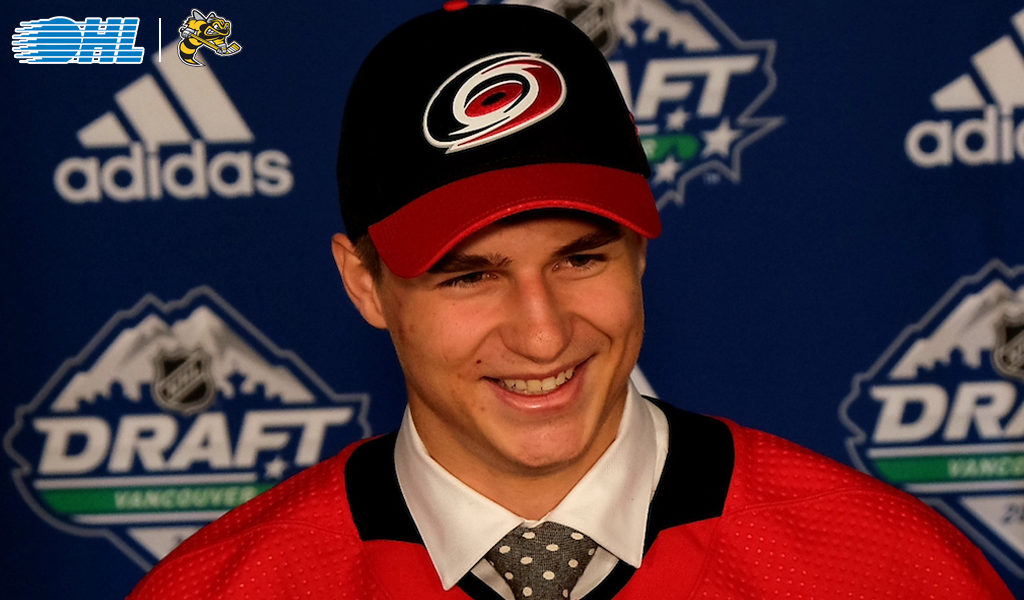 “Jamieson is a skilled center with strong playmaking ability,” said Waddell. “He made major strides in his development last season, and we’re looking forward to his next steps.”