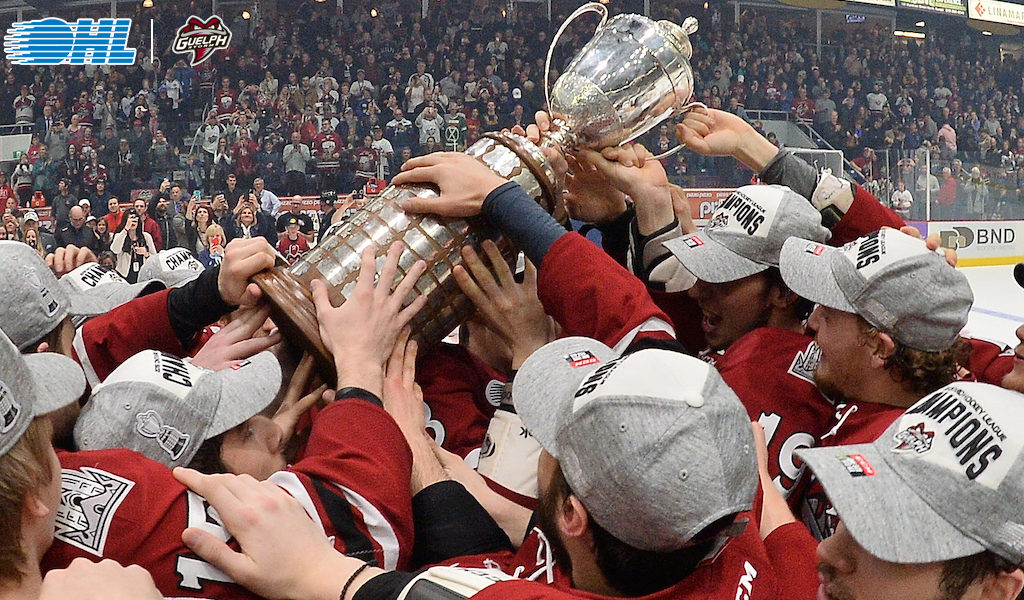 The Guelph Storm faithful have had their say, and the 2018-19 OHL championship squad has been voted the best in franchise history.

The latest league champion topped the 2003-04 Storm championship team with 76.2% of the vote on Twitter and 66% of the vote at guelphstorm.com in the final round of a contest spread out over the past several months. The 1997-98 OHL champions and 2013-14 champions were also semi-finalists.

The contest was conducted in celebration of the Storm’s 30th anniversary season set to get underway in 2020-21.

Those #comebackkids left a lasting impression on the Royal City with how they played: with heart, tenacity, and the desire to play for each other with obvious selflessness. pic.twitter.com/BvRhTBRWNl